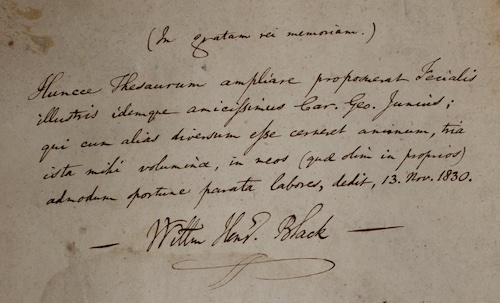 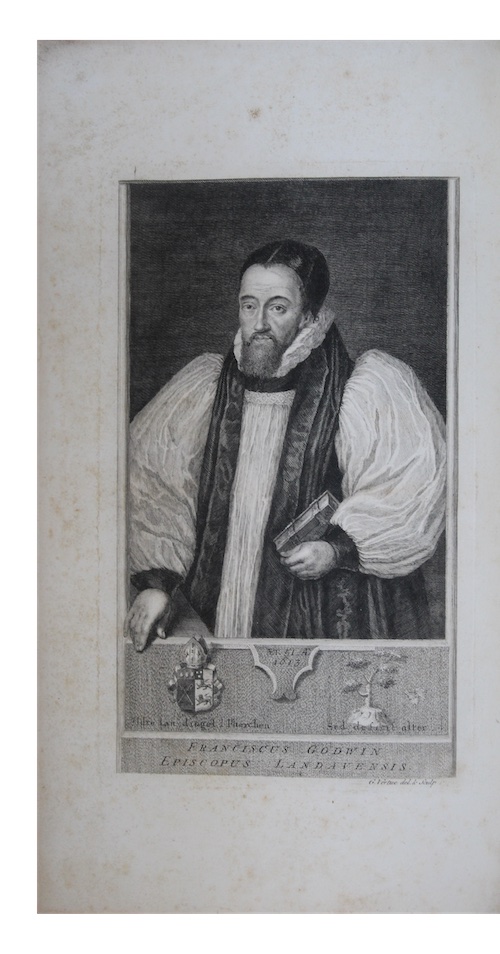 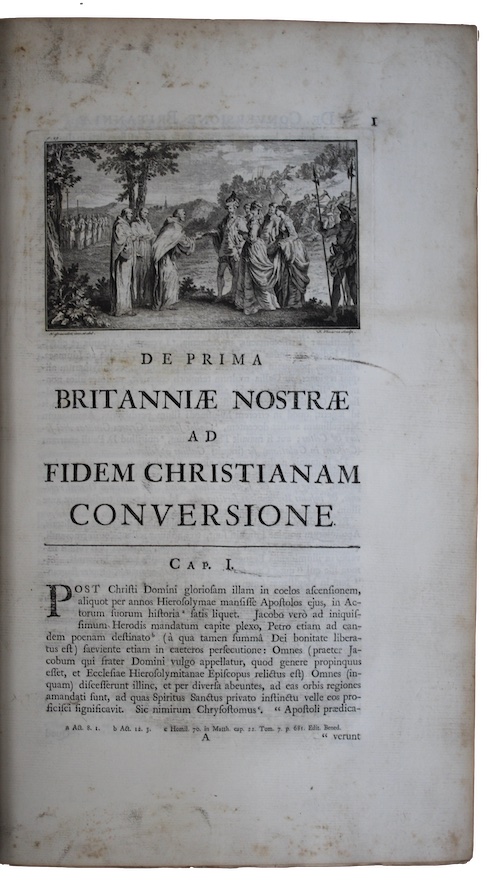 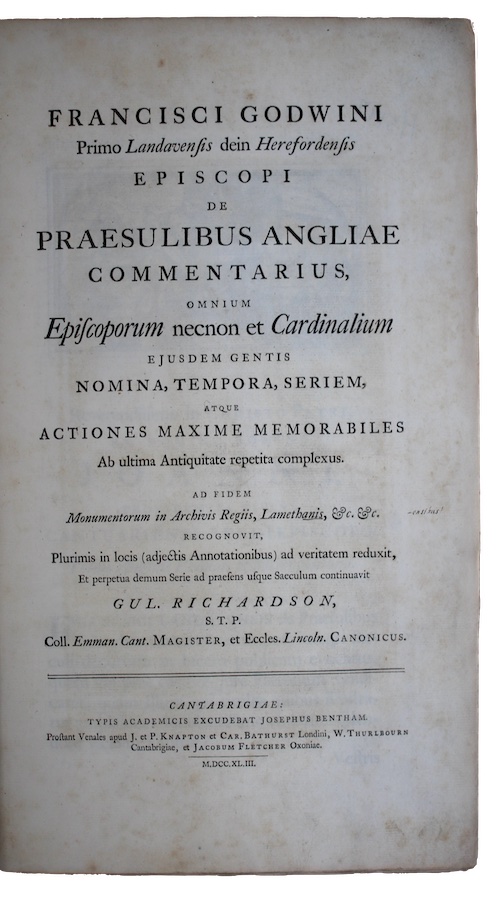 In an advertisement in his edition of Defoe'sThe history of the union between England and Scotland (1786), publisher John Stockdale states that he has 'purchased the remaining copies' of Godwin’s work, and offers them 'at the reduced price of 8s. 6d. in boards'.

William Henry Black (1808-1872), Scottish antiquary, sometime assistant keeper at the Public Records Office. He was elected fellow of the Society of Antiquaries of London in 1858 and served on the council. He was also one of the earliest members of the British Archaeological Association.
ESTC T142426.
£ 450.00 Antiquates Ref: 10900
This site uses cookies.Find out more.