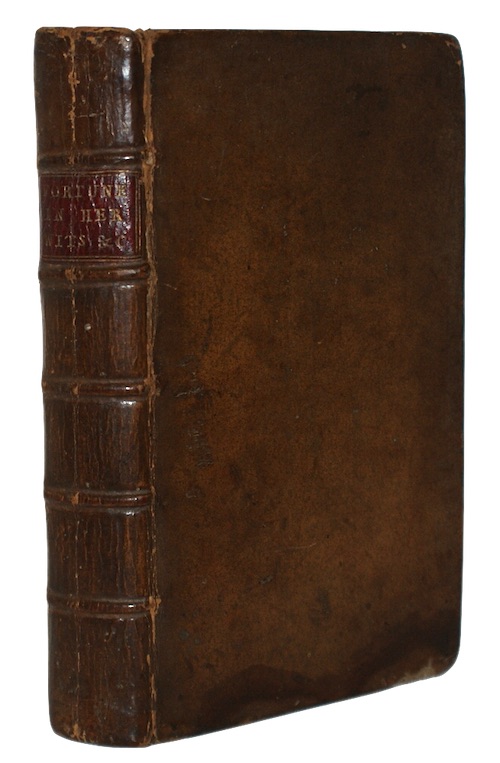 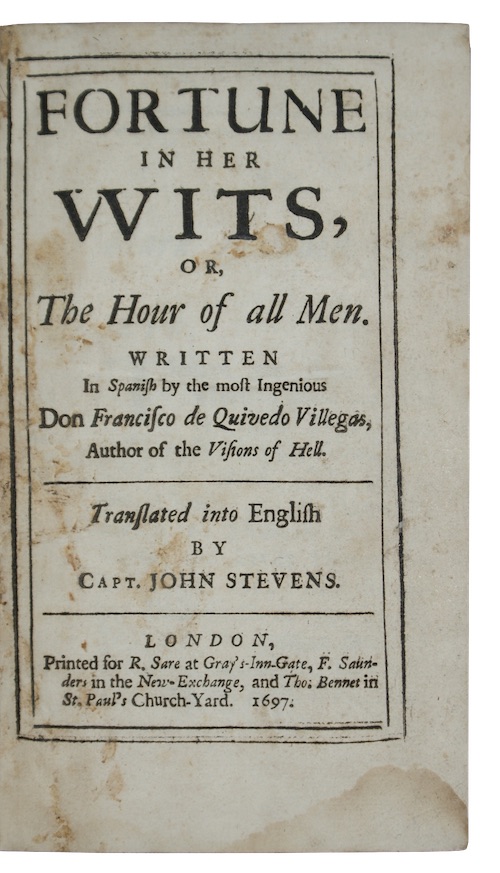 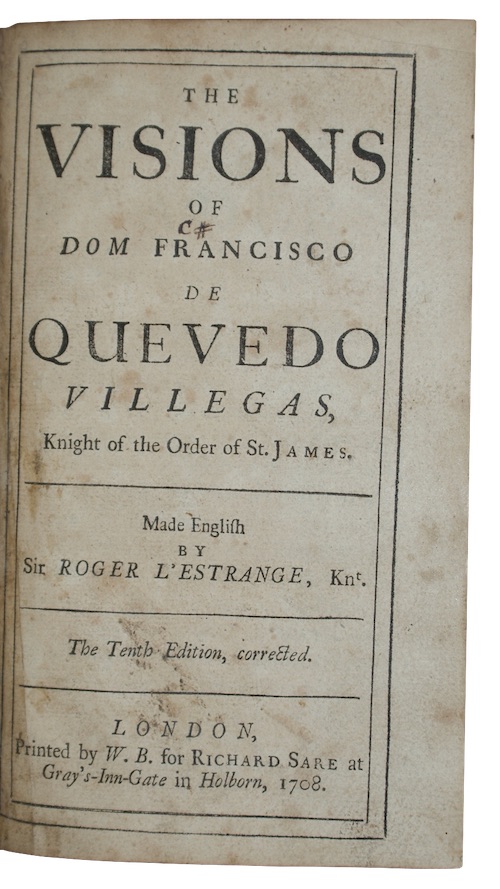 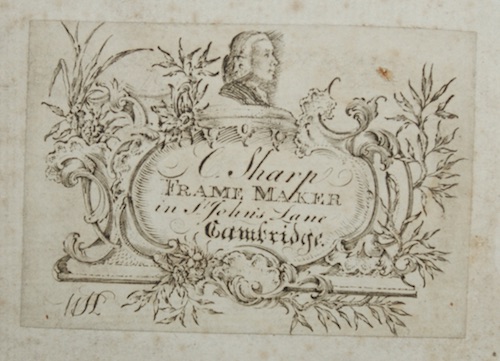 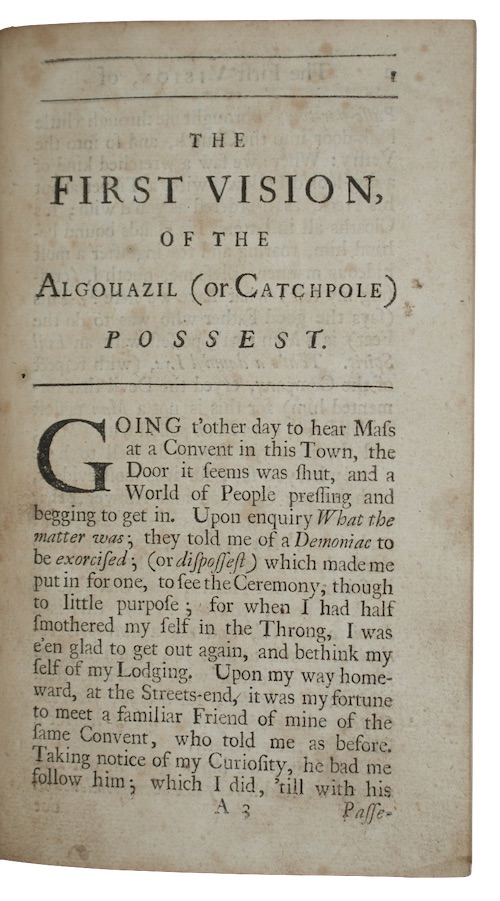 QUEVEDO, Francisco de. Fortune in her wits, or, The Hour of all Men. Written In Spanish by the most Ingenious Don Francisco de Quivedo Villegas, Author of the Visions of Hell. Translated into English by Capt. john stevens.