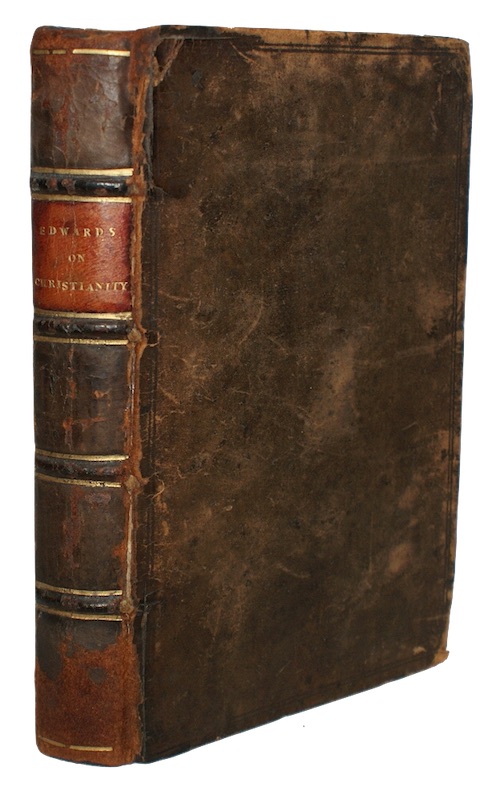 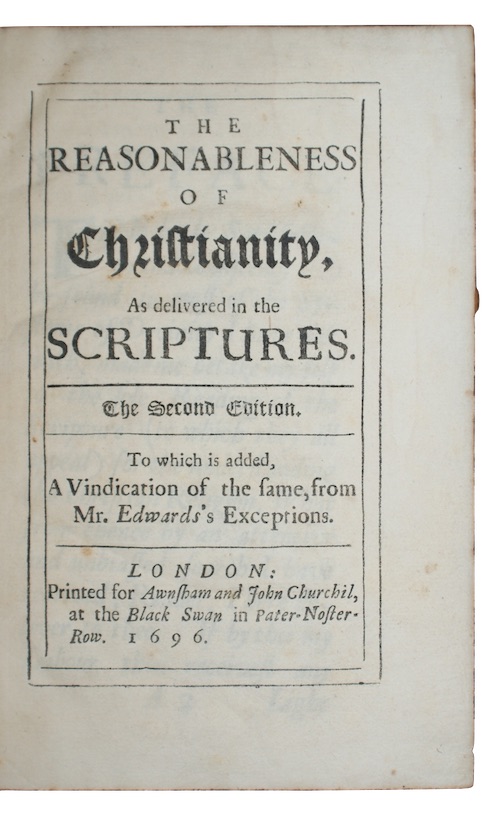 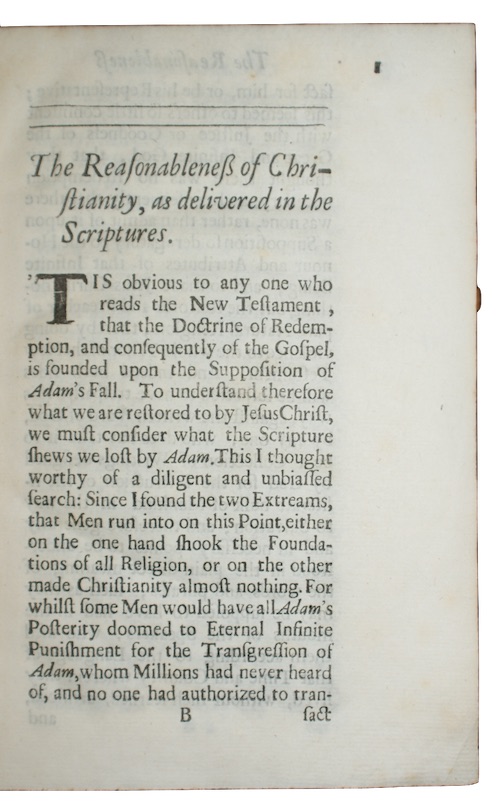 [LOCKE, John]. The reasonableness of christianity, As delivered in the Scriptures. To which is added, A Vindication of the same, from Mr. Edwards's Exceptions..