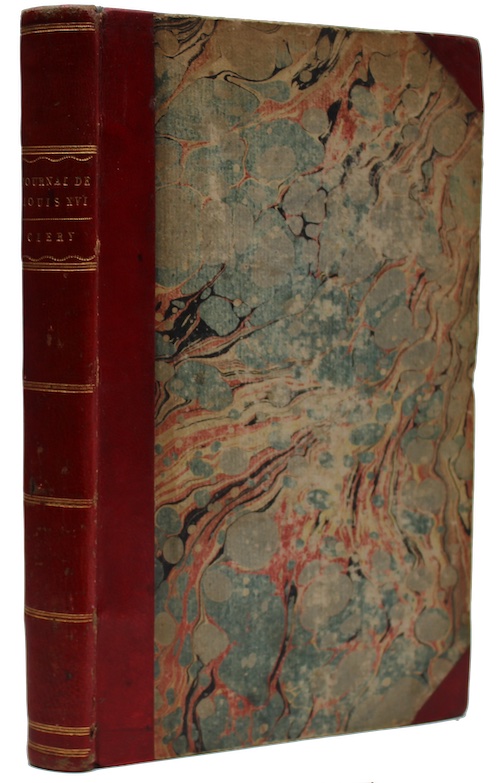 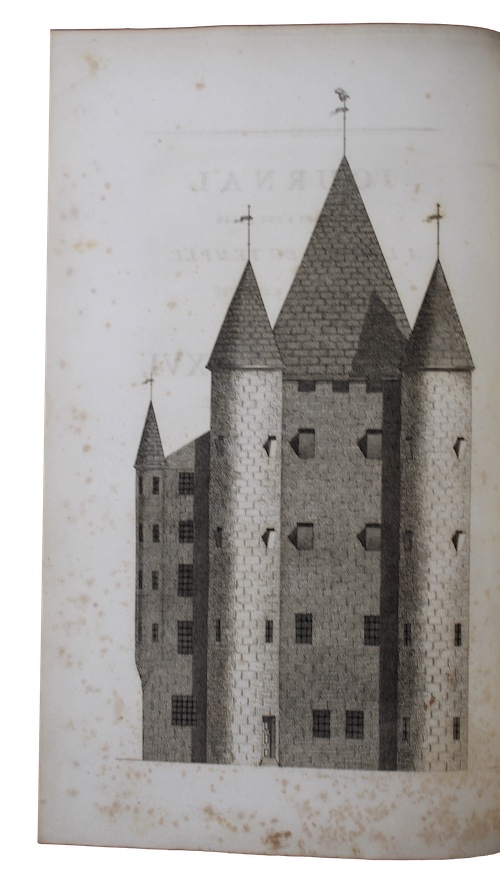 Londres [i.e. London]. Baylis, 1798. First edition.
Call us Email us
8vo. [18], 239pp, [5]. With an engraved plate. Contemporary red half-calf, marbled boards, ruled and lettered in gilt. Lightly rubbed. Later bookplate of the library of the Maison Notre-Dame du Chant-d'Oiseau to FEP, scattered foxing.
The first edition of an account of the imprisonment of Louis XVI in the Tour du Temple, prior to his execution by guillotine on 21st January 1793, attributed to Royal valet-de-chambre Jean-Baptiste Clery (1759-1809); who by petition continued to serve the doomed monarch during his incarceration. Authorship of the journal has however never been fully determined, with the likes of Madame la Comtesse de Schomberg and Le Gras being suggested as alternatives.
£ 125.00 Antiquates Ref: 18526
This site uses cookies.Find out more.