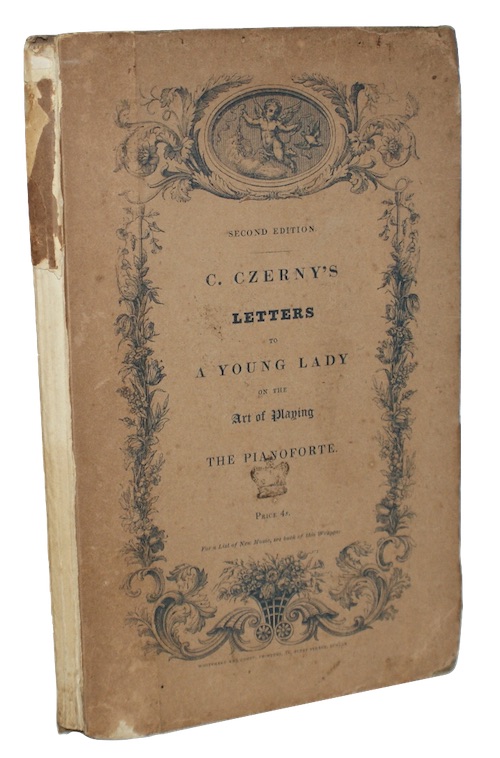 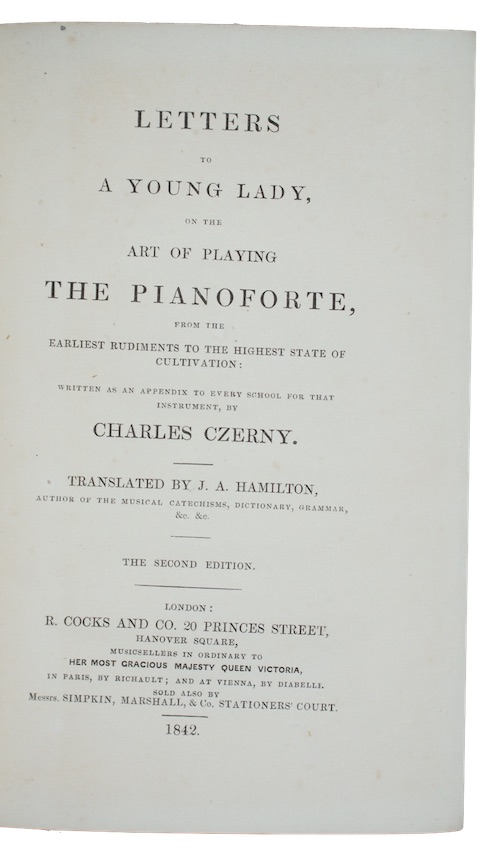 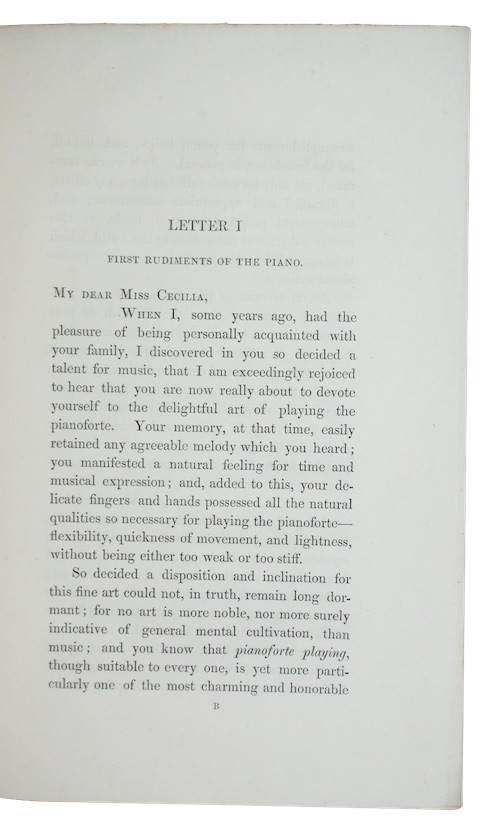 CZERNY, Charles [i.e. Carl]. Letters to a young lady, on the art of playing the pianoforte, from the earliest rudiments to the highest state of cultivation...