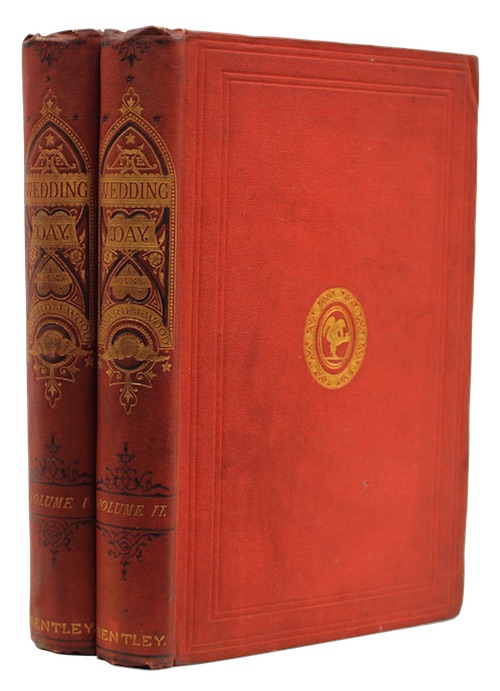 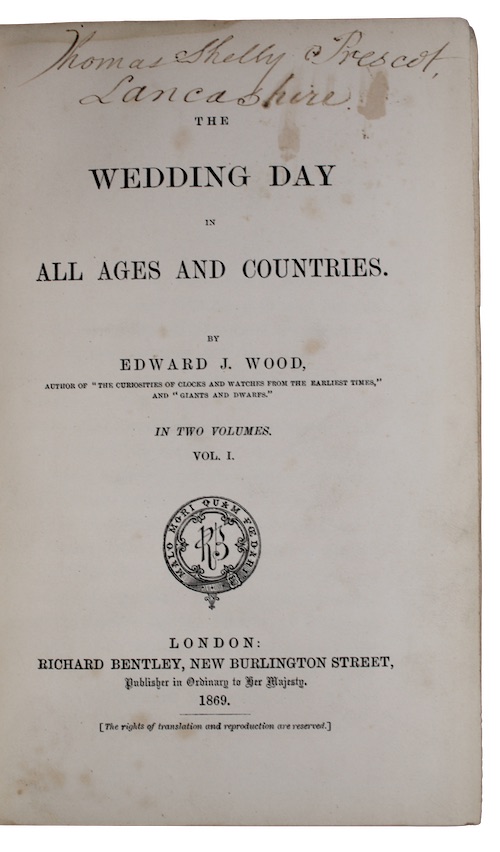 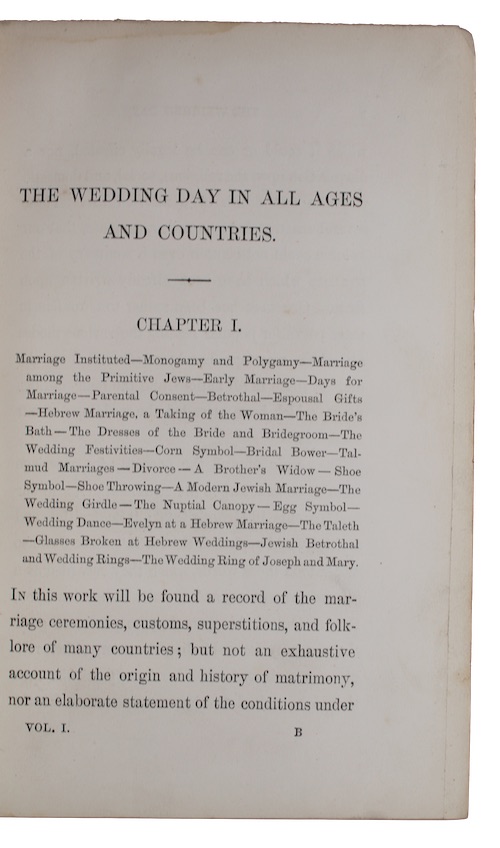 WOOD, Edward J.. The wedding day in all ages and countries.