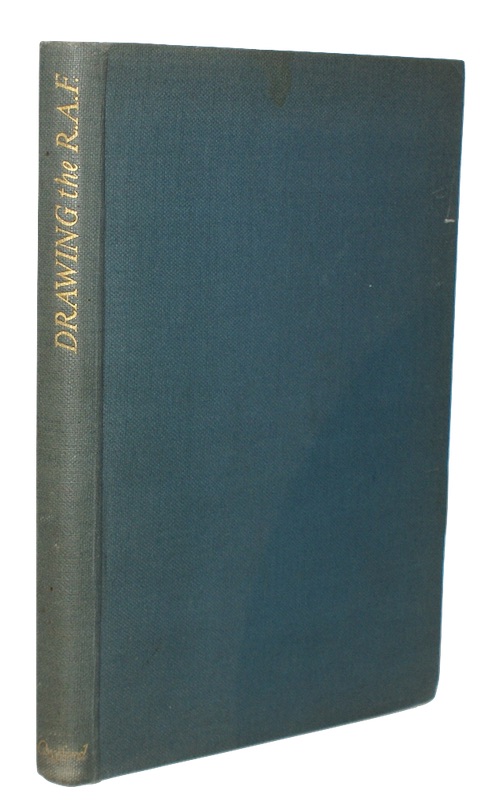 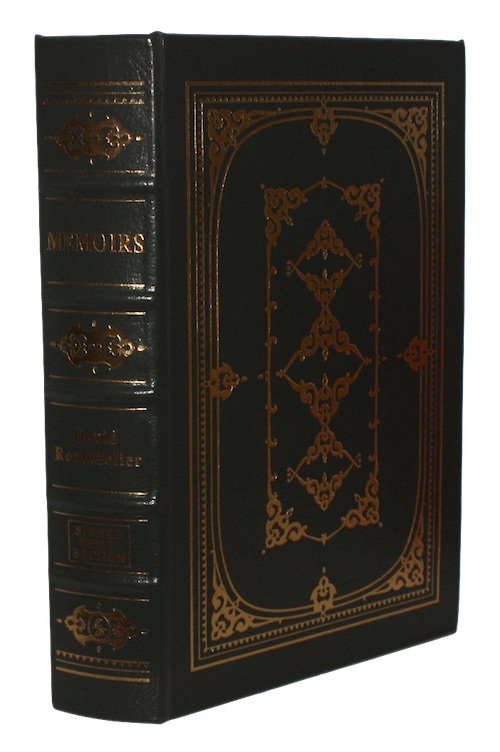 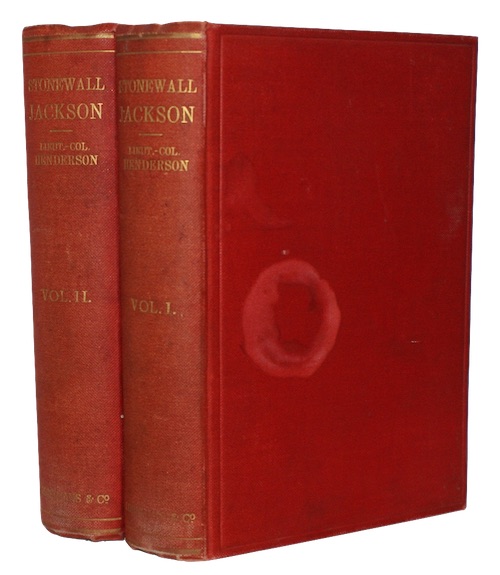 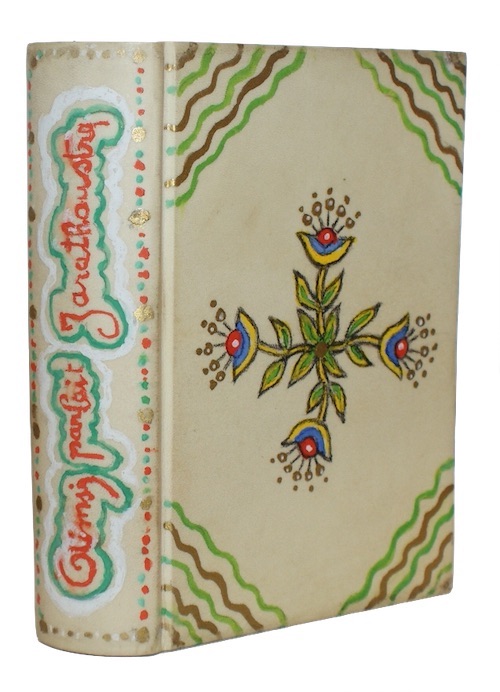 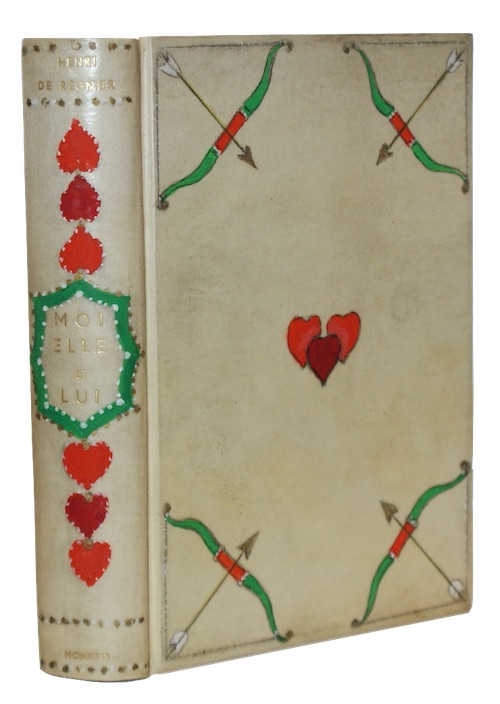 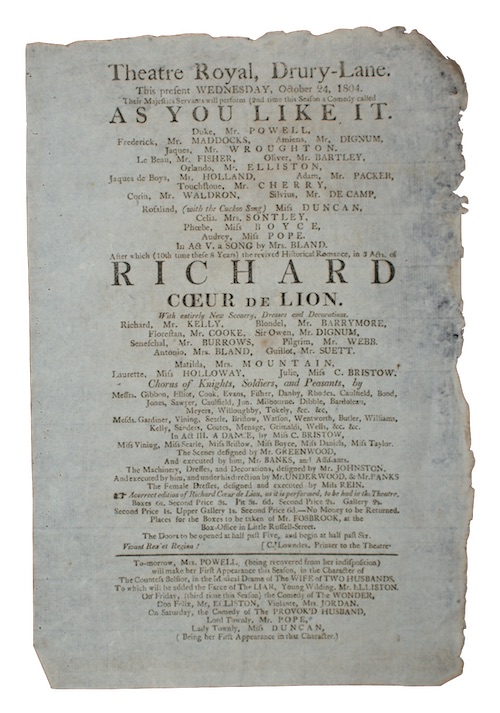 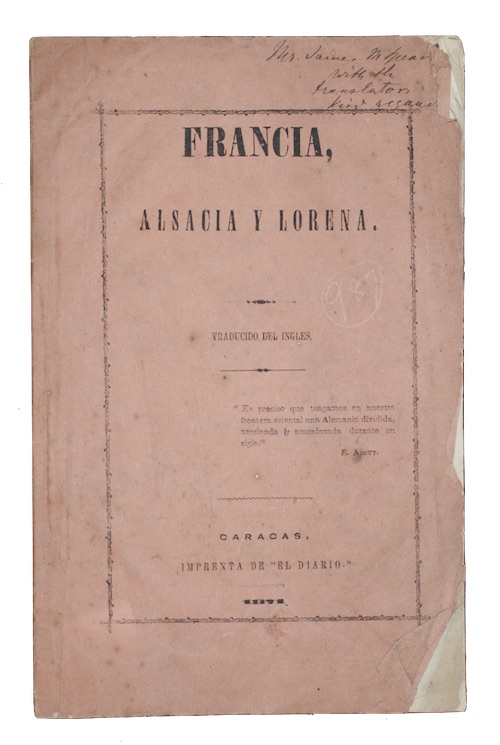 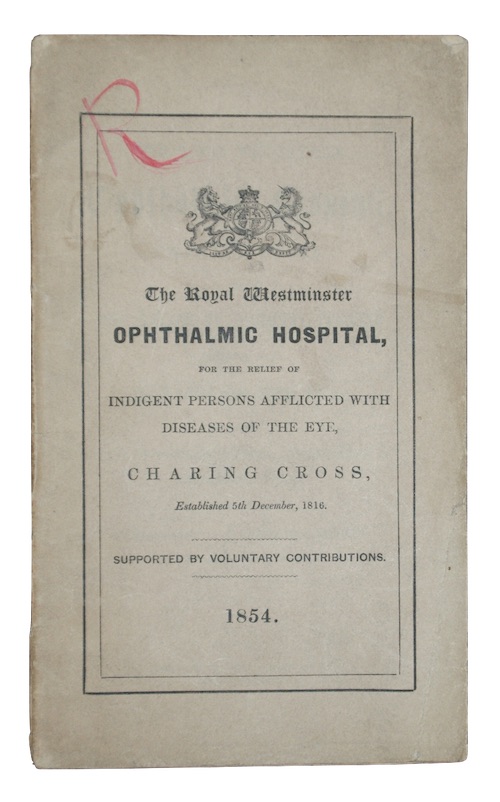 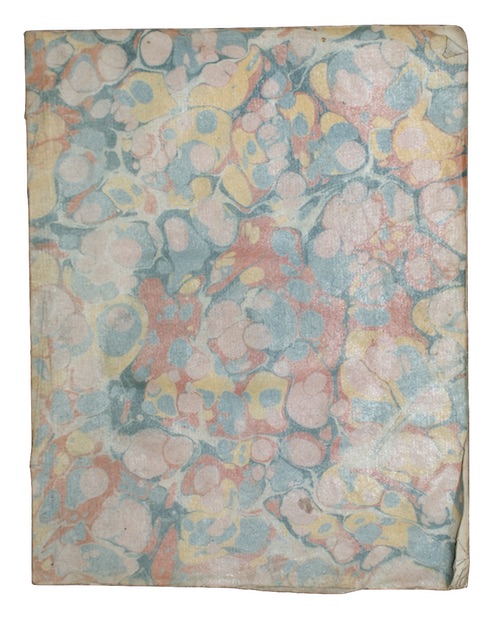 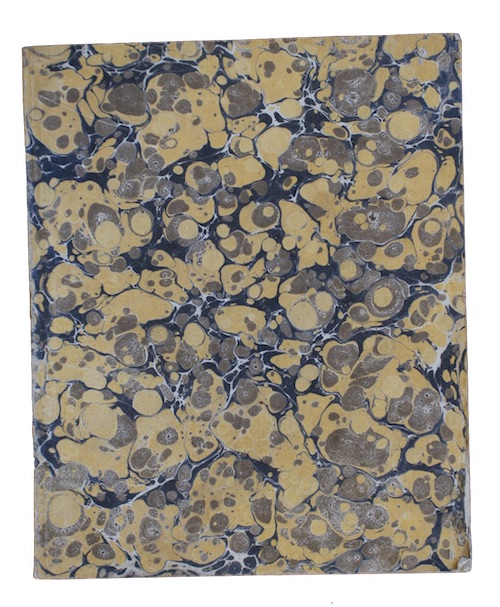 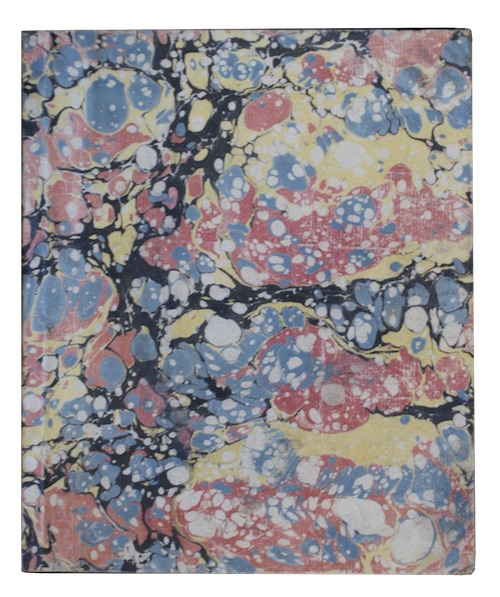 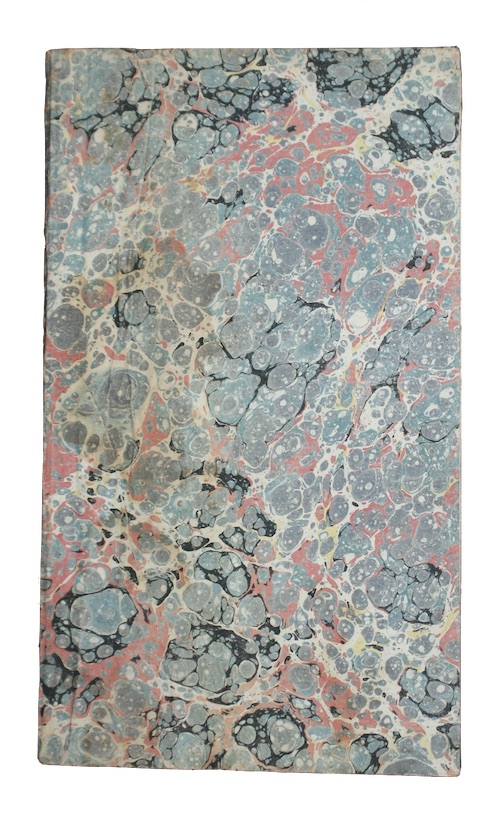 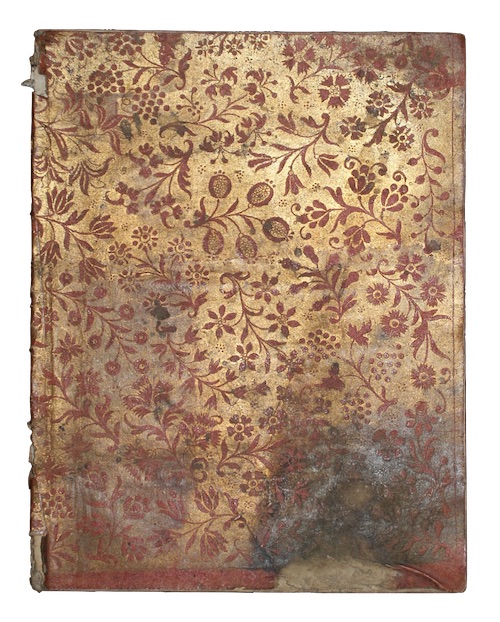 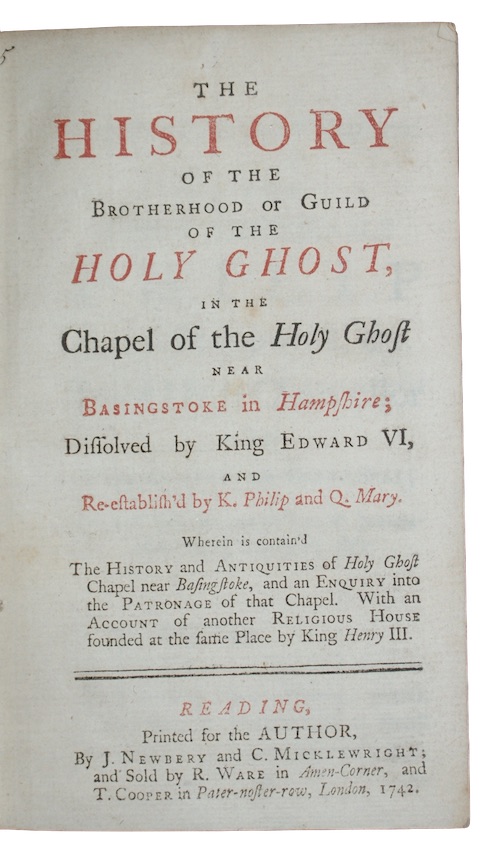 [LOGGON, Samuel]. The History of the Brotherhood or Guild of the Holy Ghost near Basingstoke in Hampshire; dissolved ny King Edward VI, and Re-establish'd by K. Philip and Q. Mary. Printed for the Author, by J. Newbery and C. Micklewright. 1742.
[viii], [4], 43pp., [1]. With title in red and black. In original marbled wrappers. Wrappers a bit rubbed, with two small tears, some spotting to one gathering, else fine. 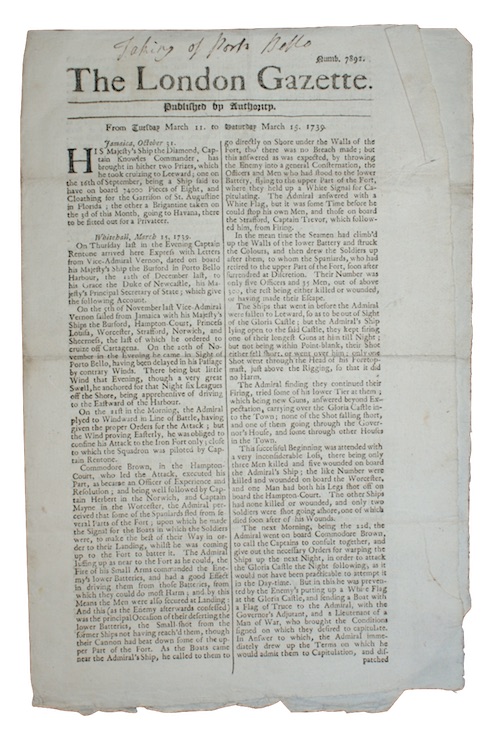 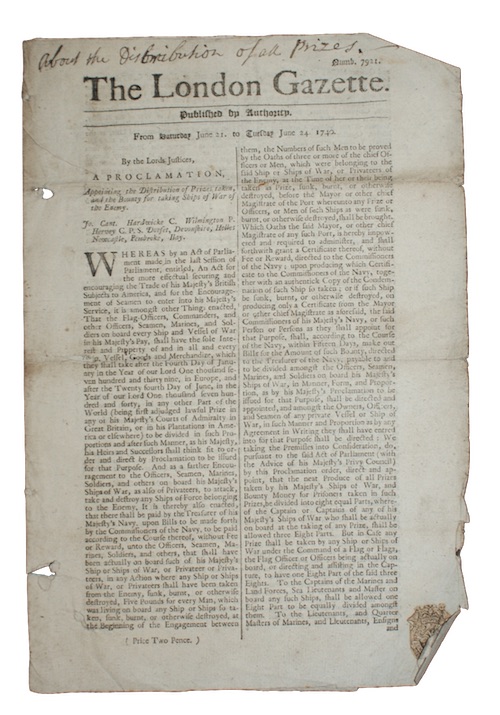 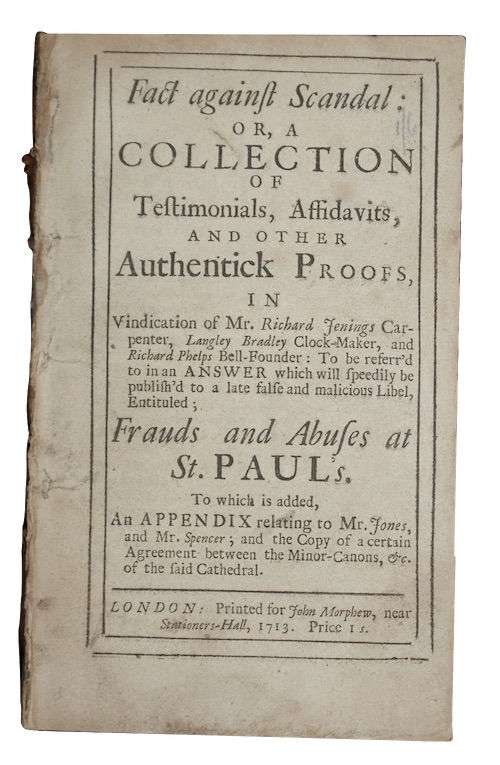 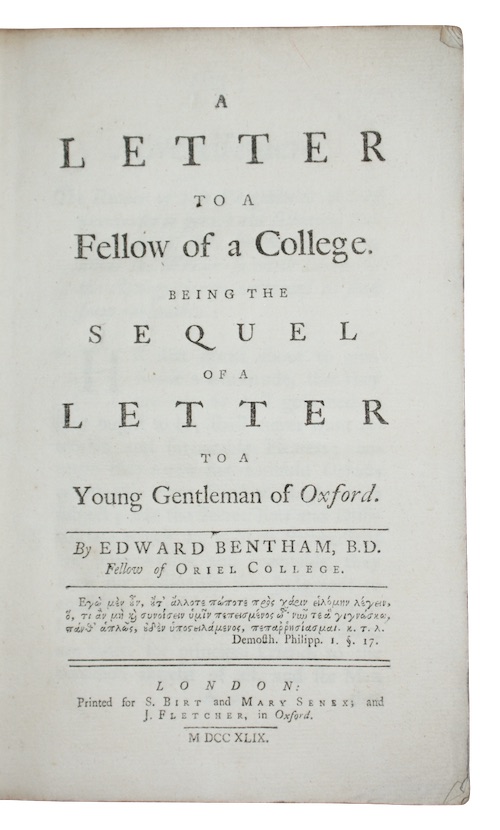 BENTHAM, Edward. A letter to a Fellow of a College. Being the sequel of A letter to a Young Gentleman of Oxford. . Printed for S. Birt and Mary Senex; and J. Fletcher, in Oxford. 1749.
72pp., [2]. With a final errata leaf. Eighteenth-century marbled wrappers, stitched as issued. A trifle rubbed, else fine. 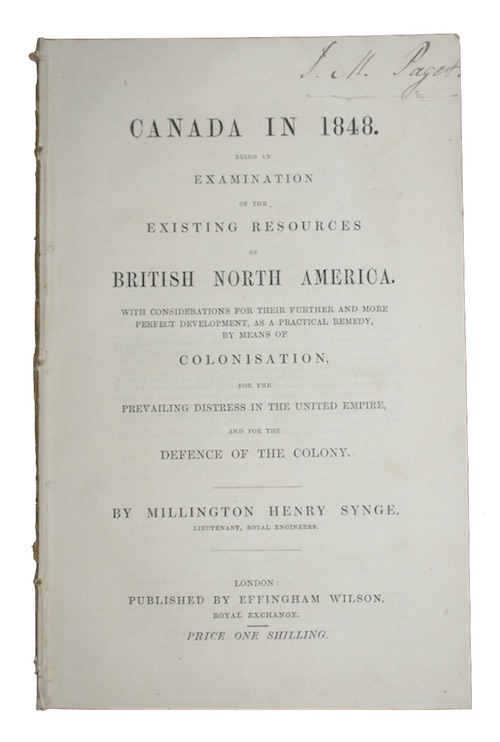 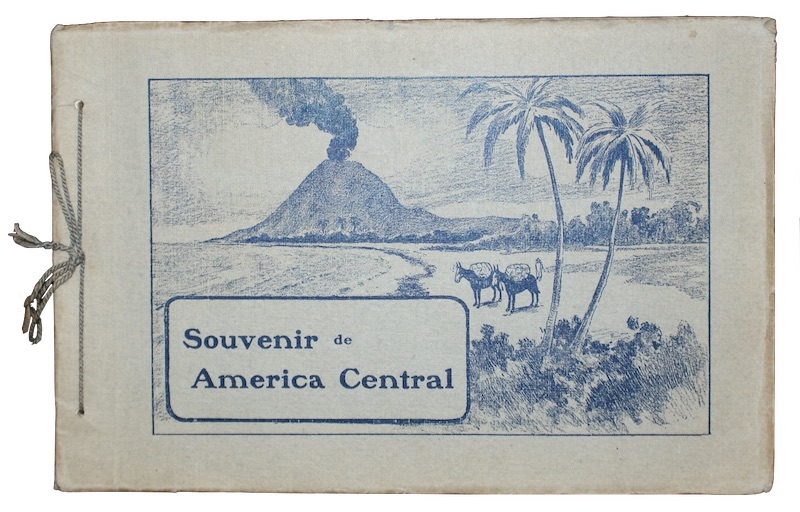