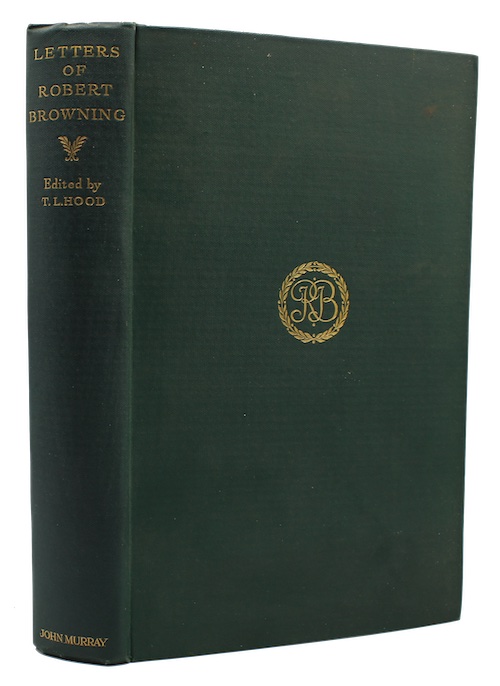 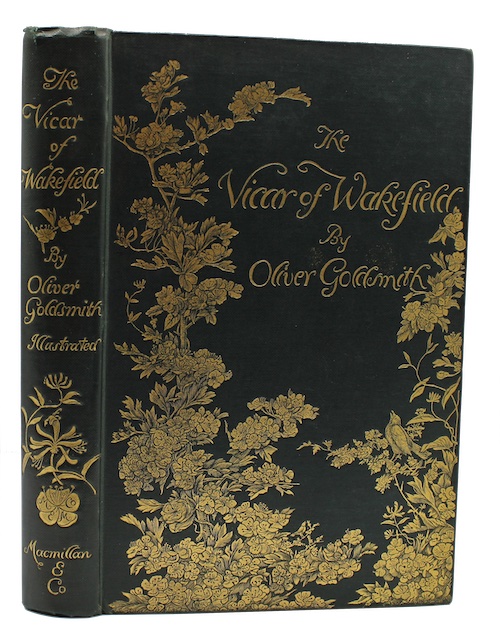 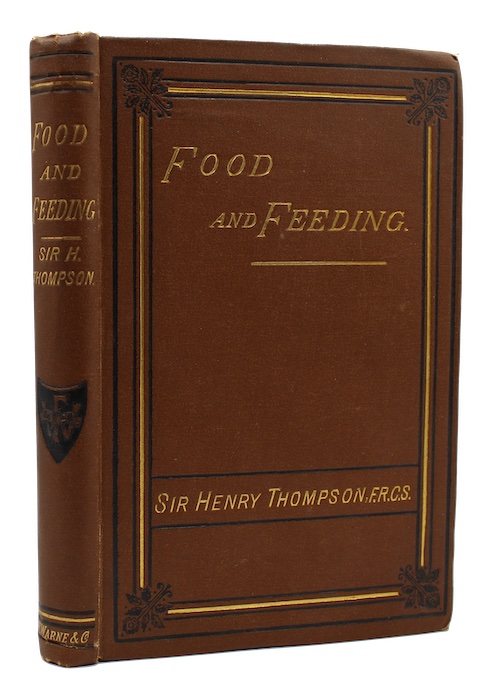 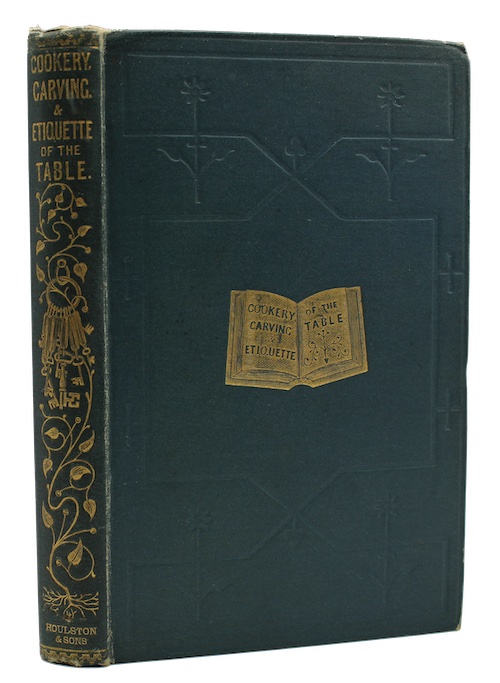 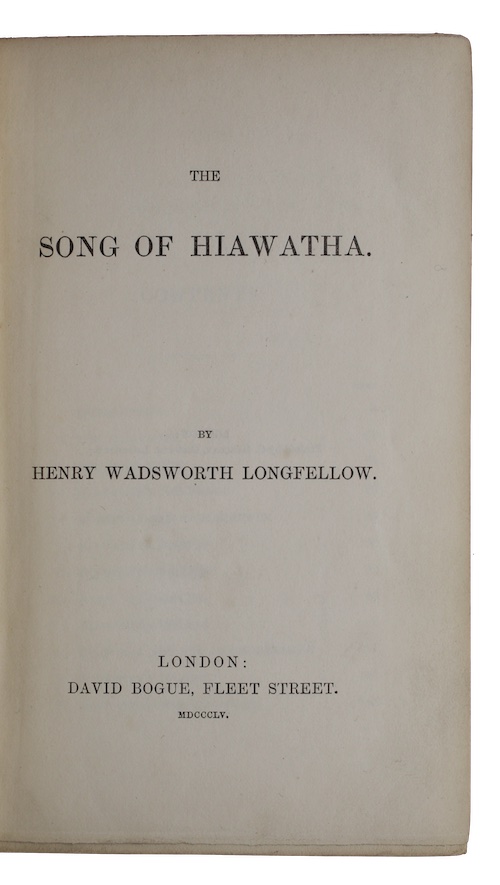 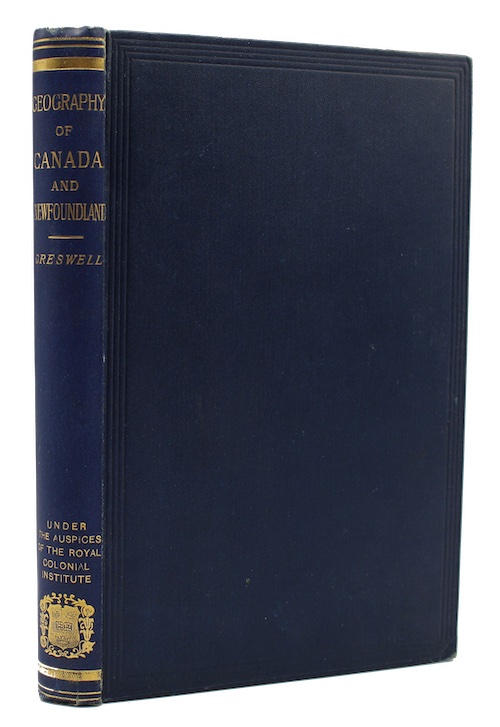 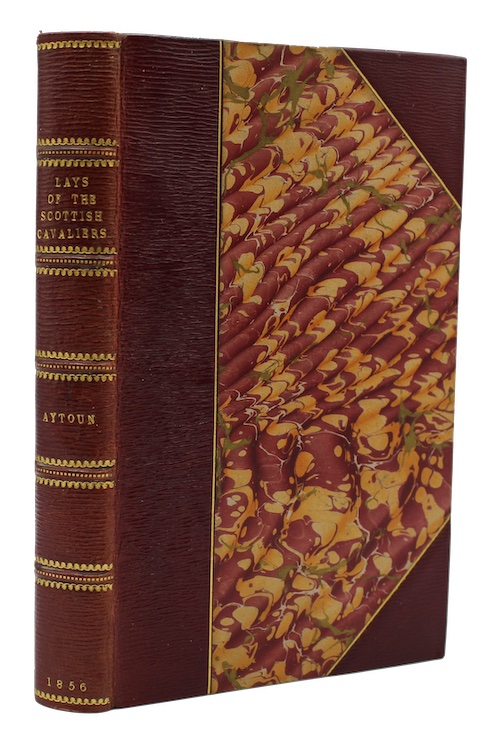 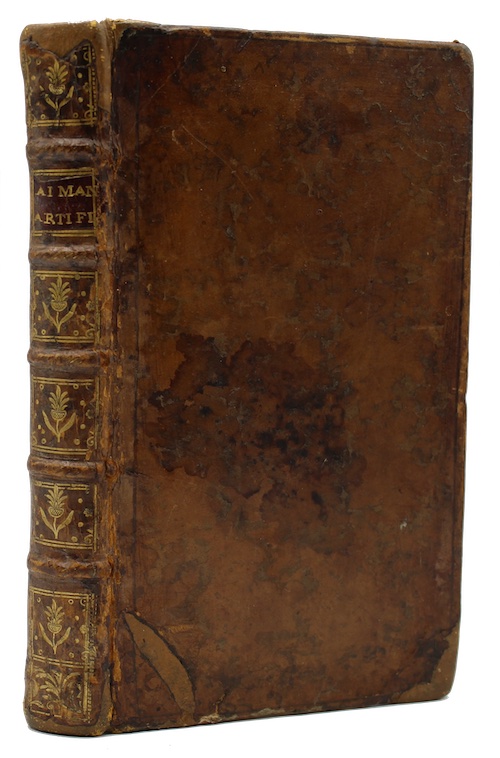 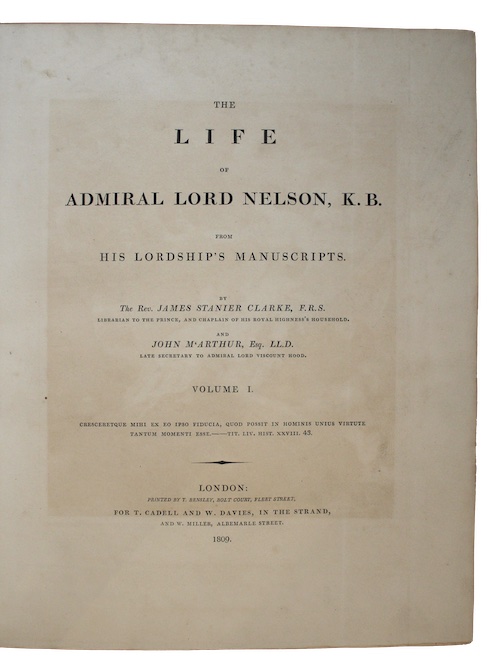 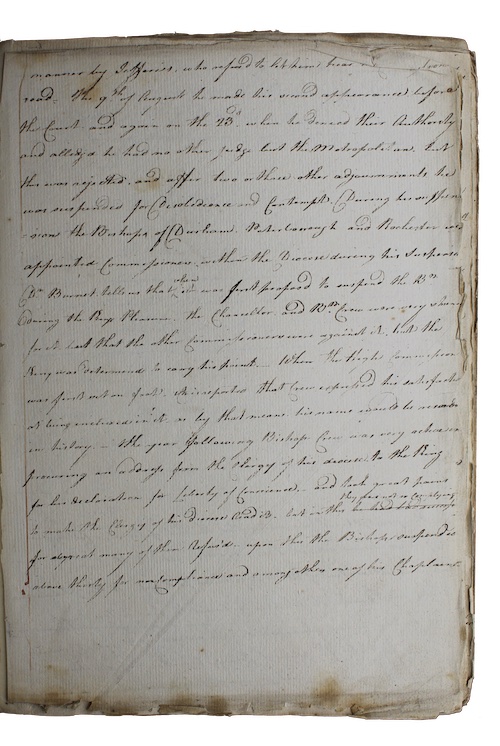 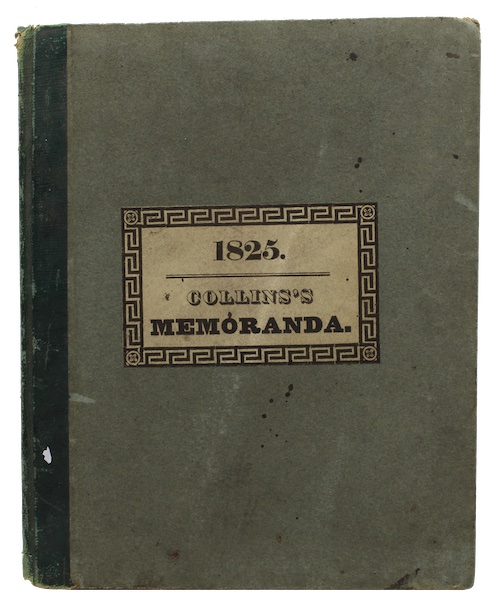 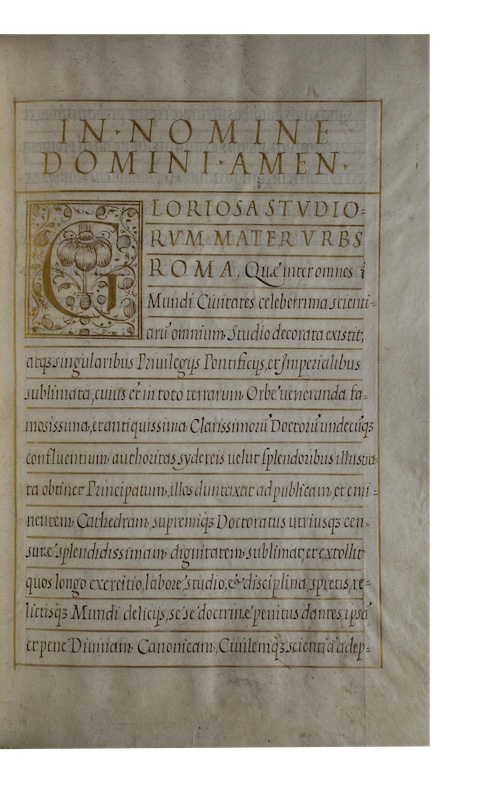 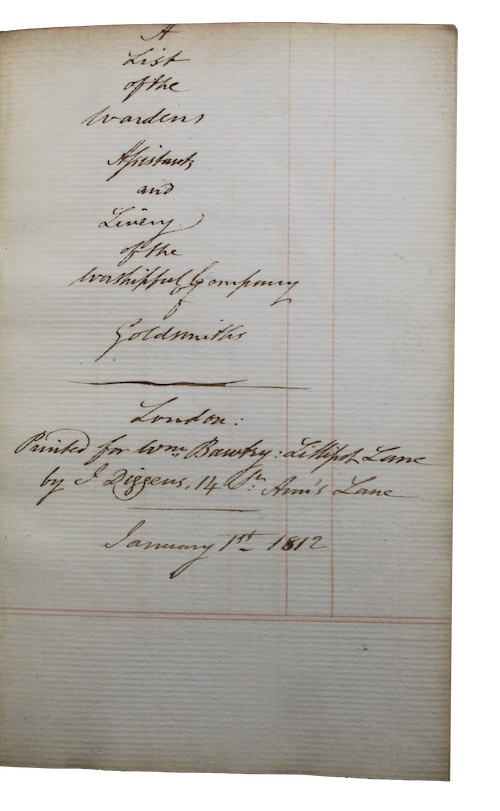 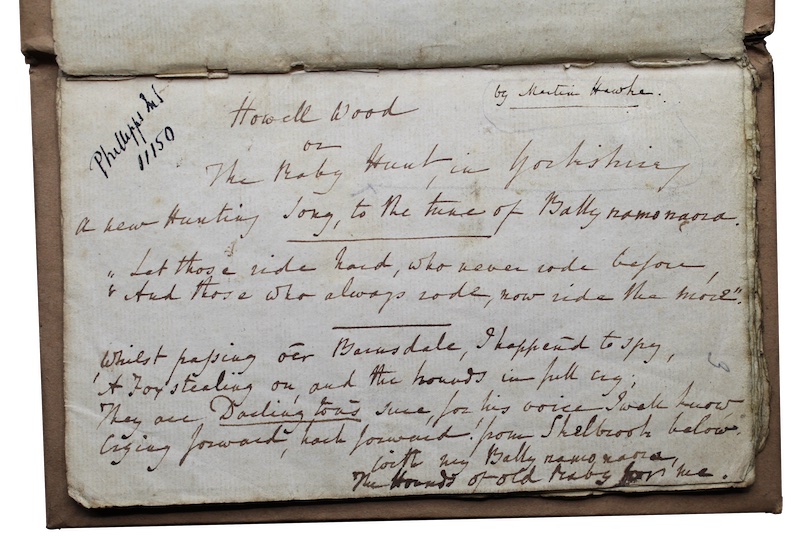 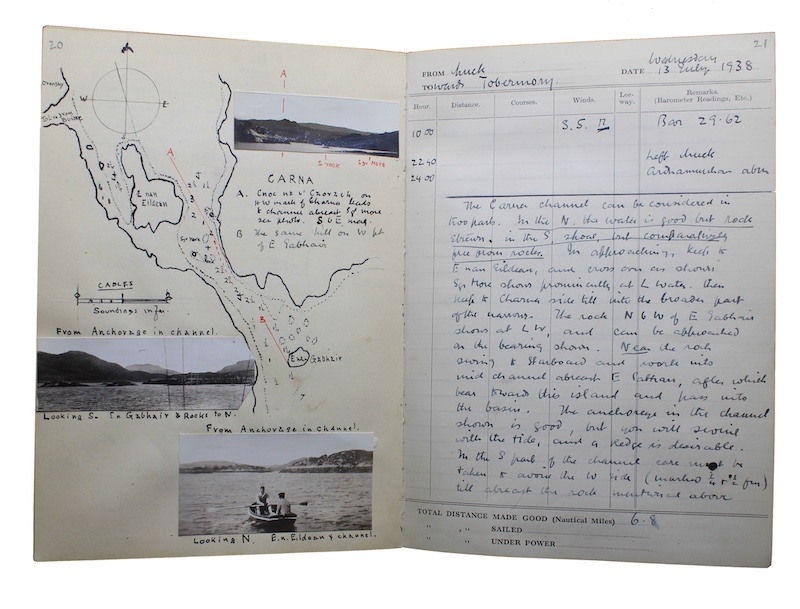 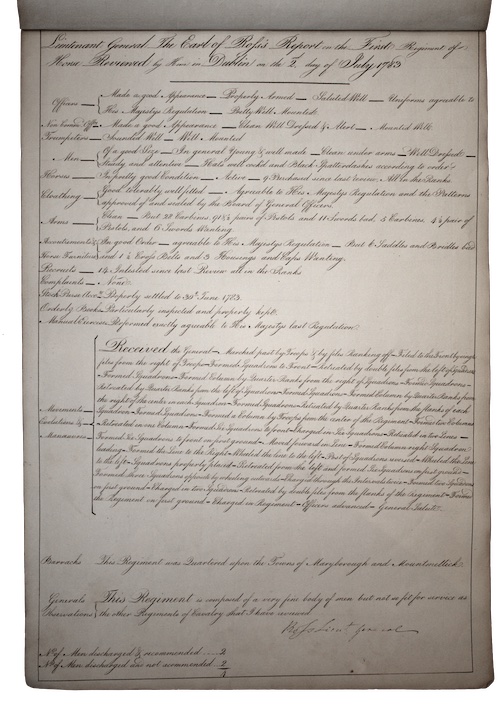 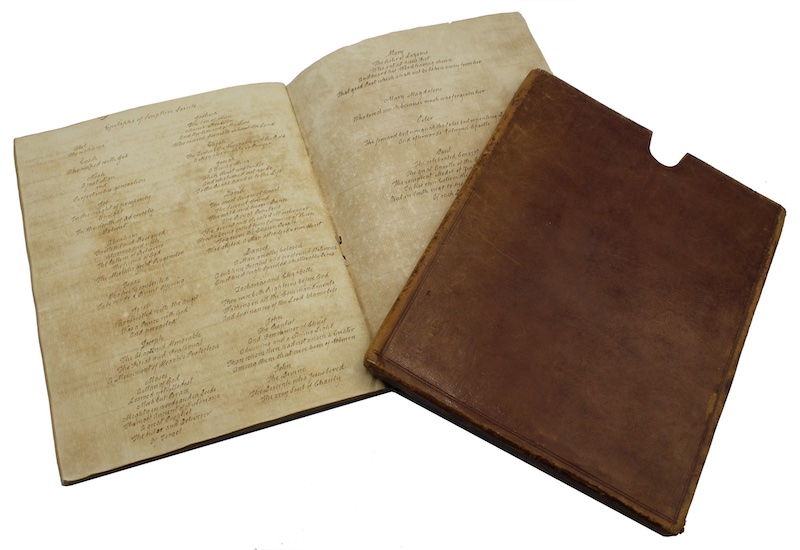 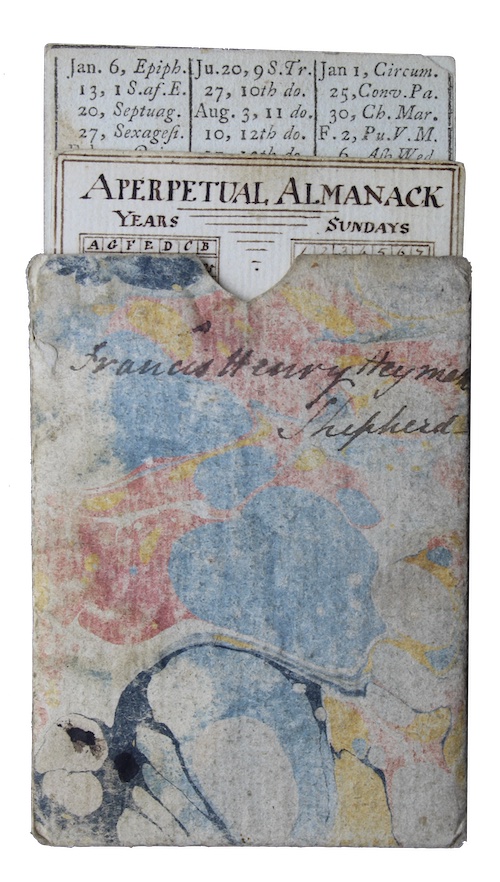 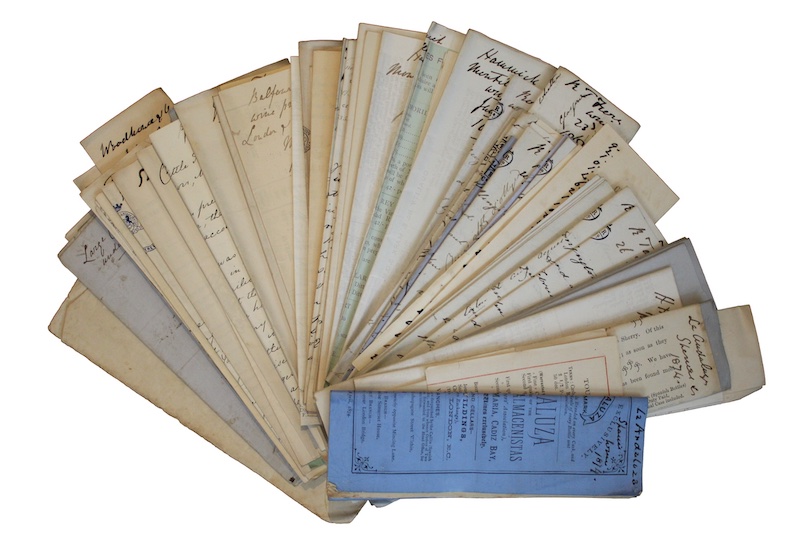 Our shop is open by appointment or by chance (Tues-Fri, 10am-5pm)
This site uses cookies.Find out more.