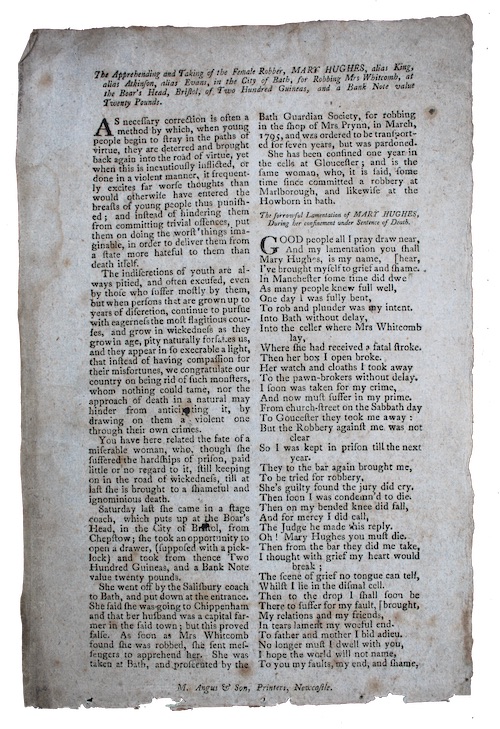 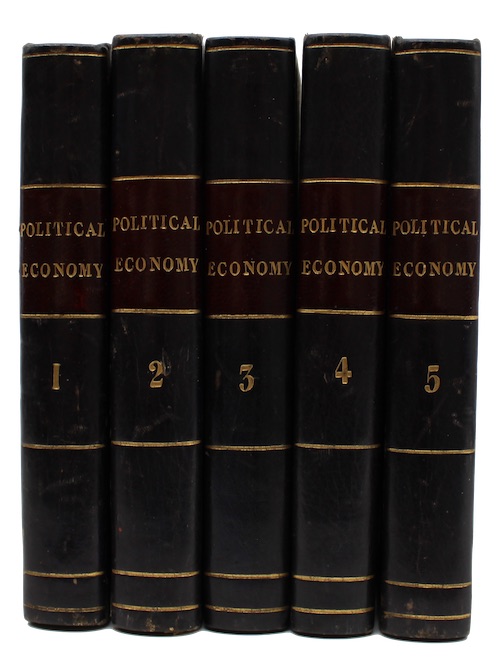 [Together with:] MARTINEAU, Harriet. Illustrations of political economy. No. II. The hill and the valley. A Tale. London. Charles Fox, 1832. Third edition. [4], 140pp. 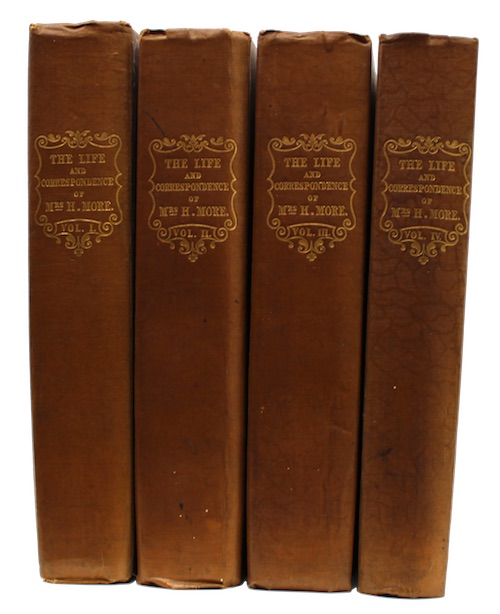 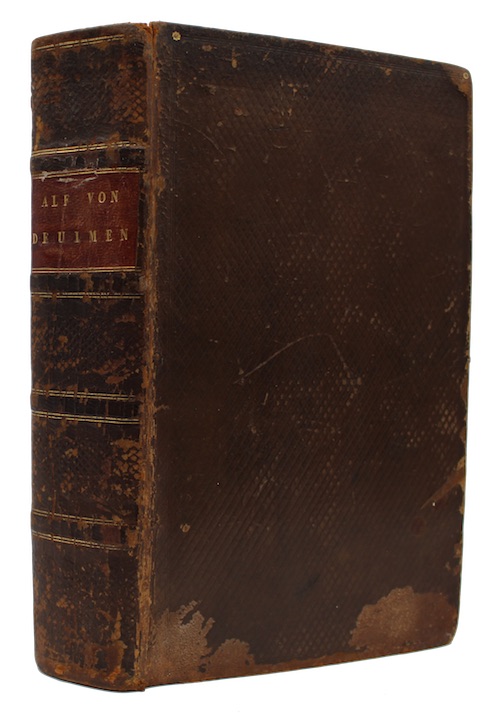 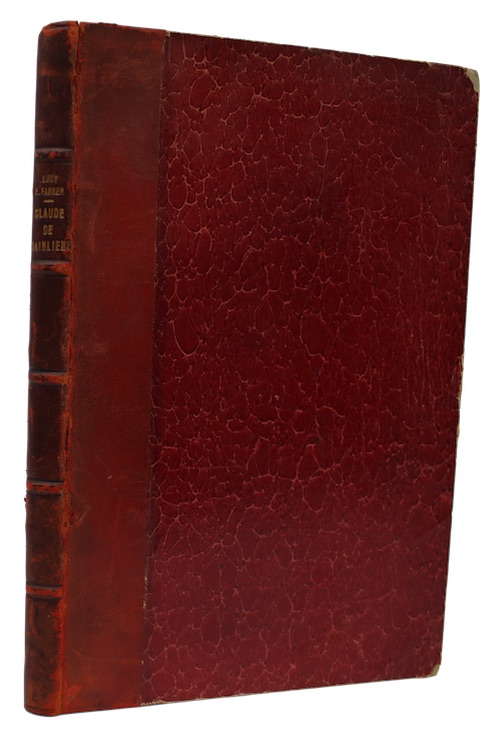 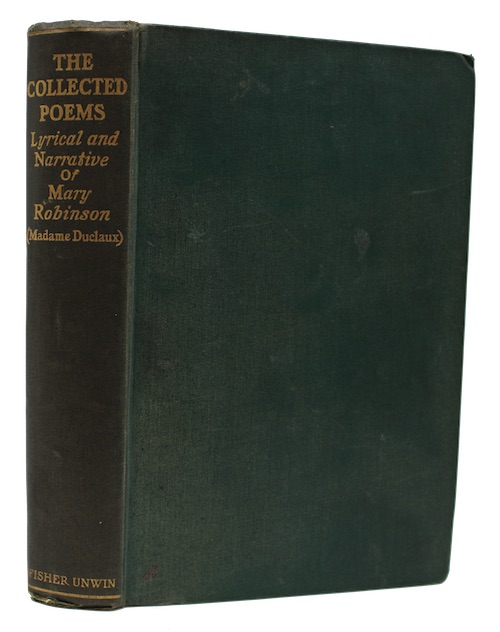 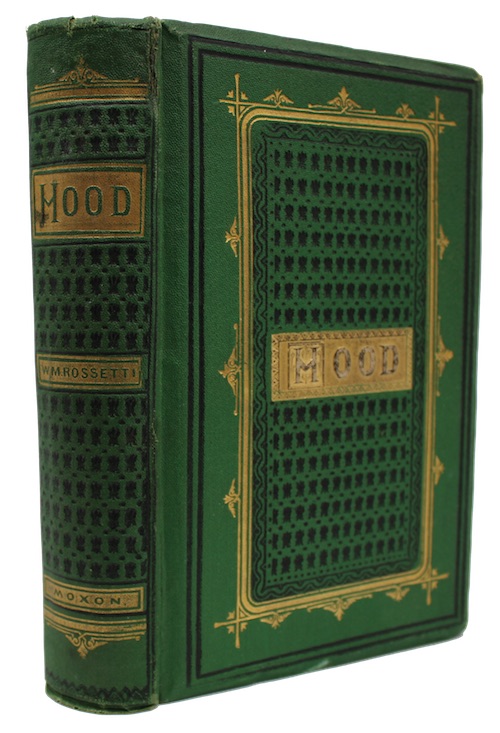 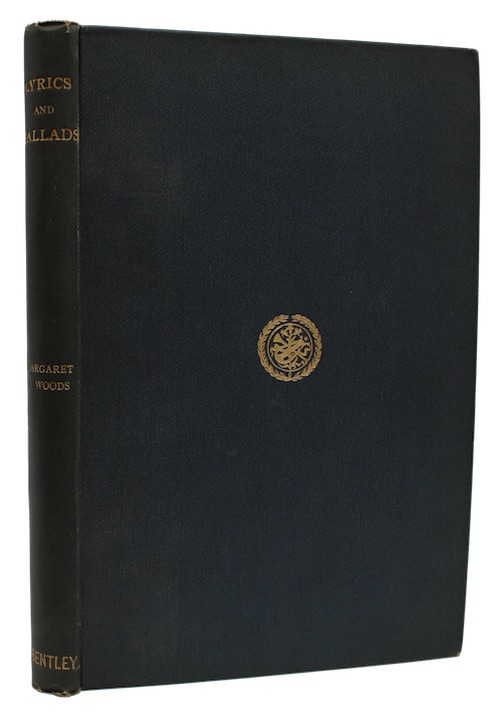 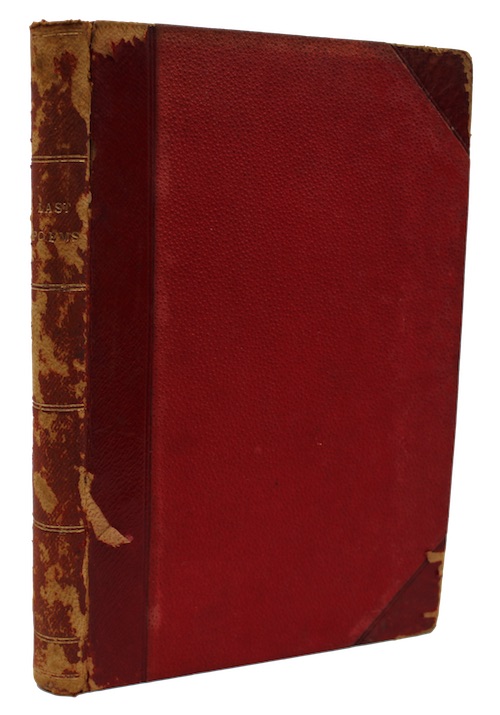 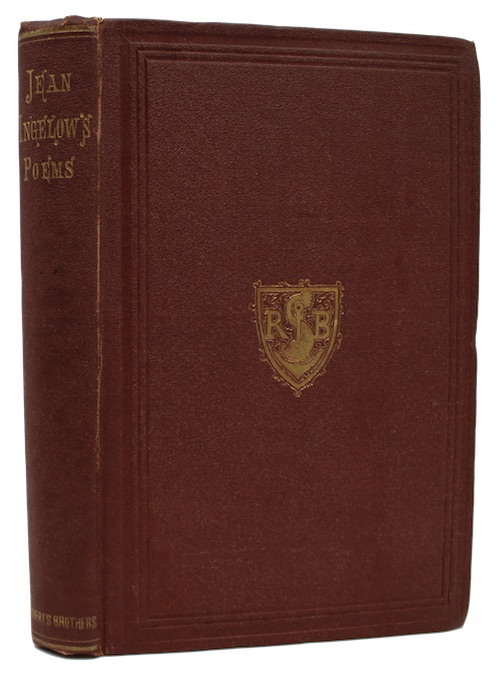 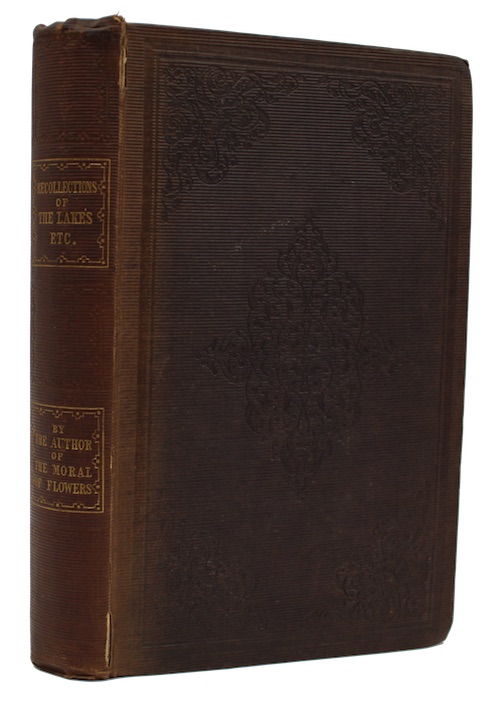 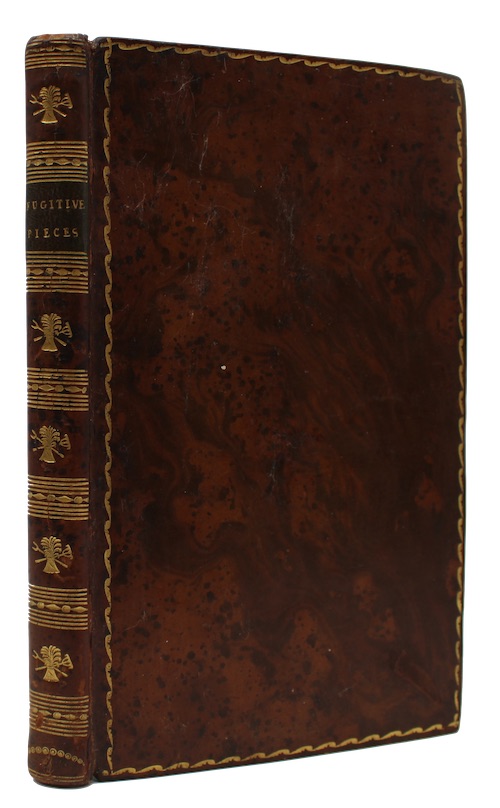 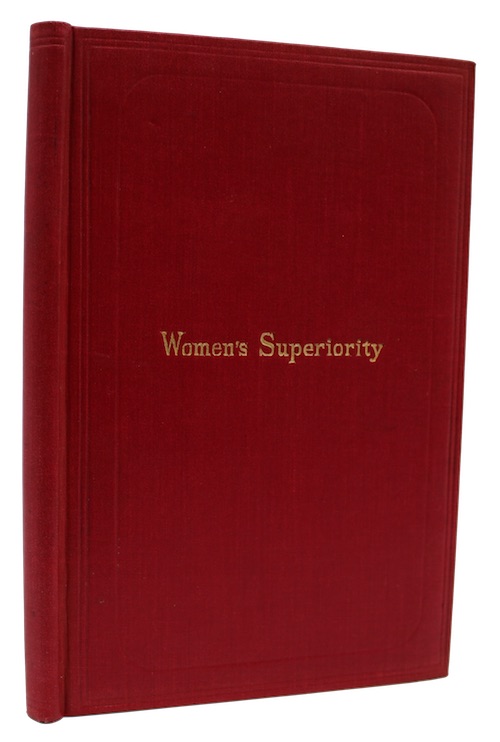 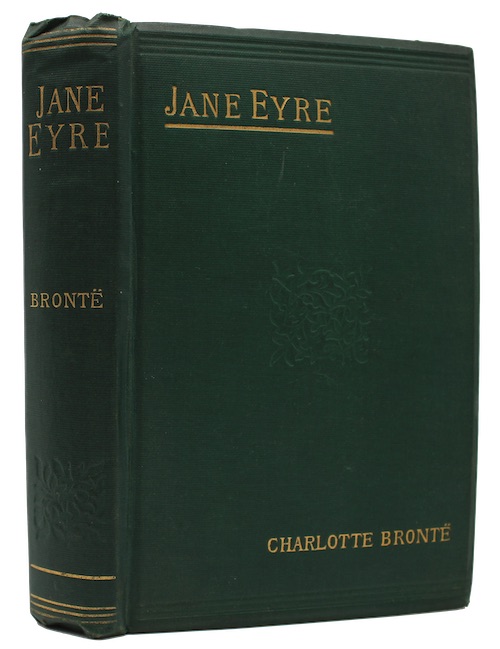 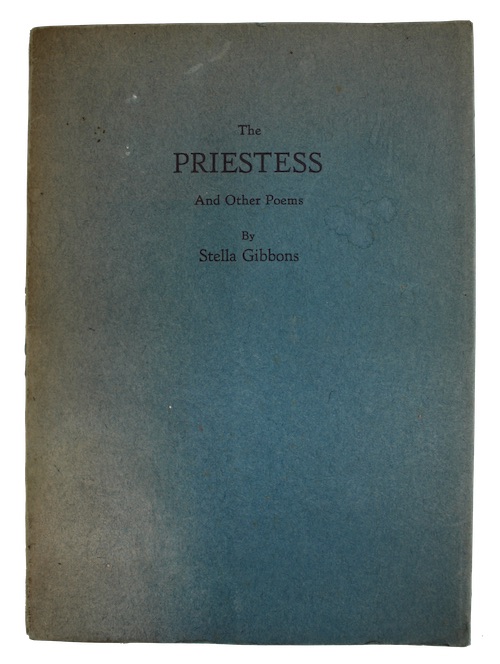 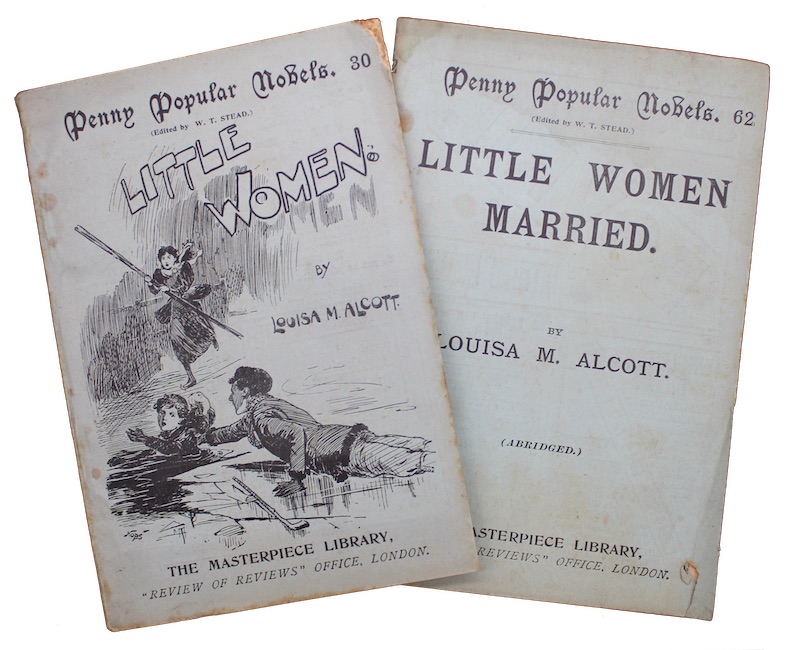 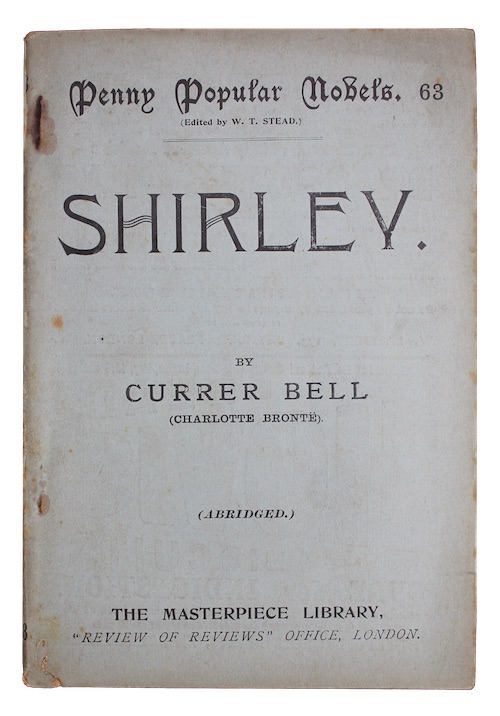 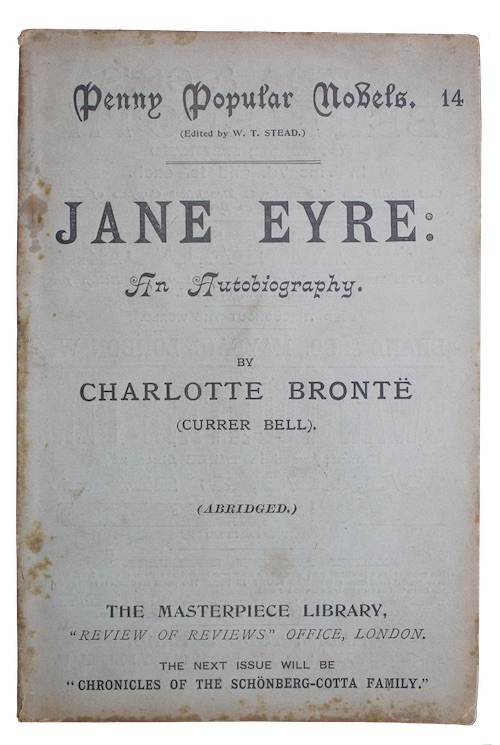 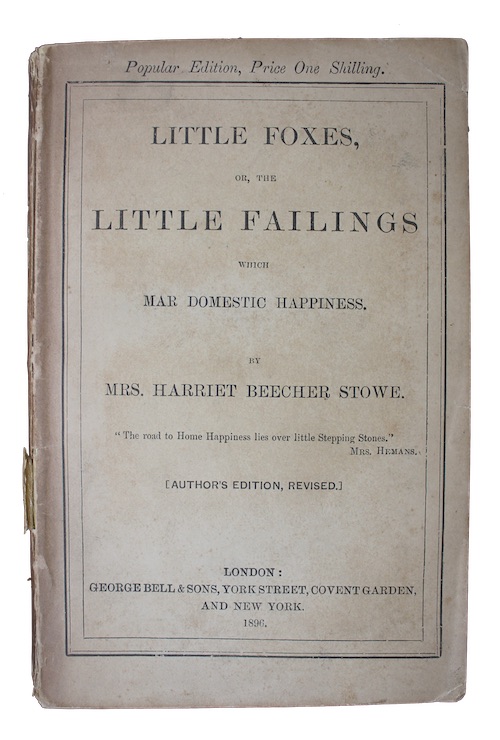 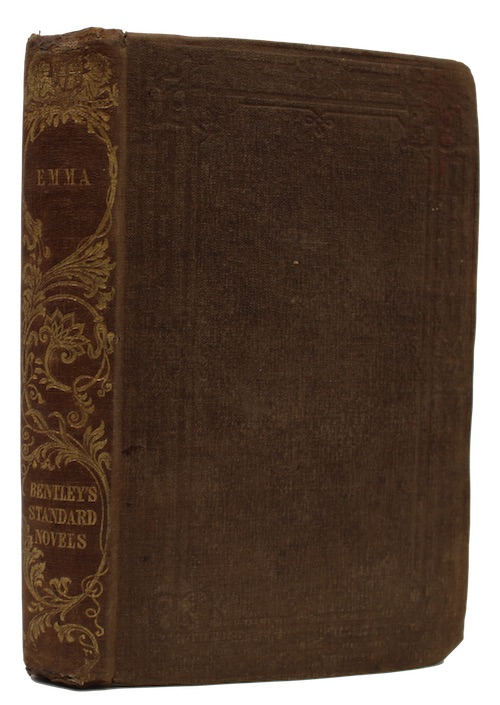