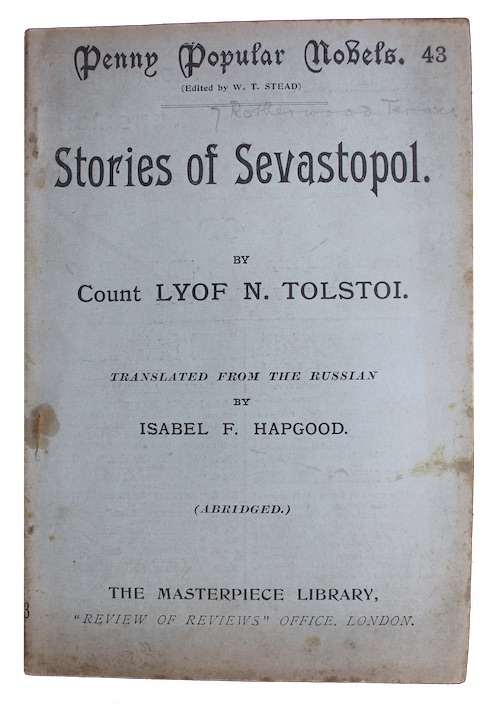 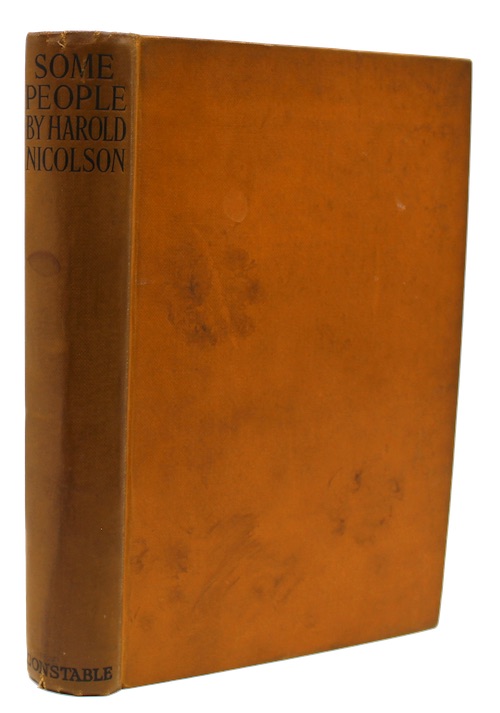 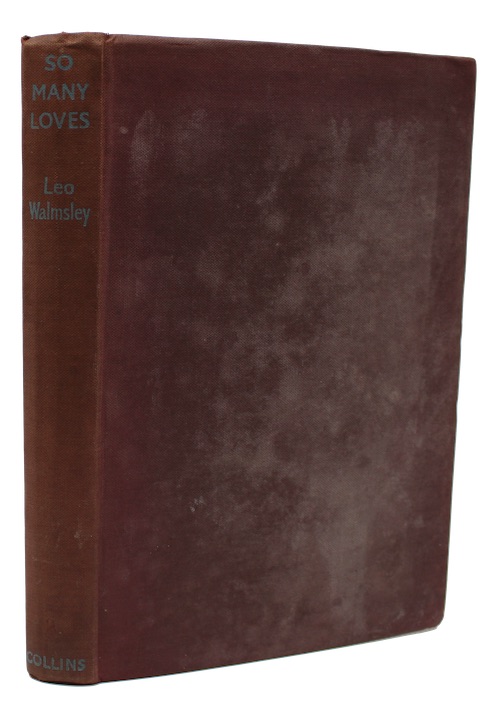 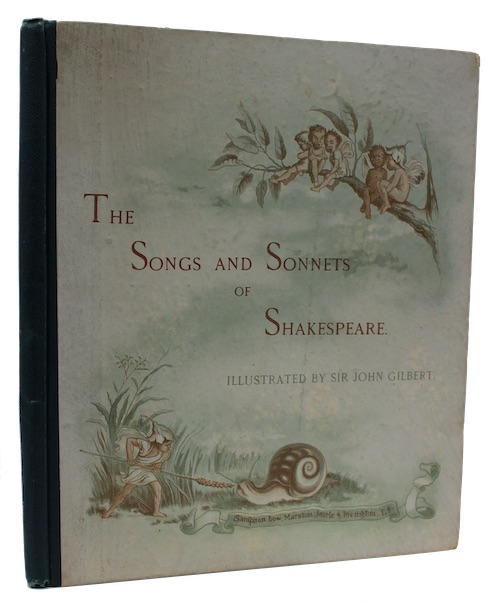 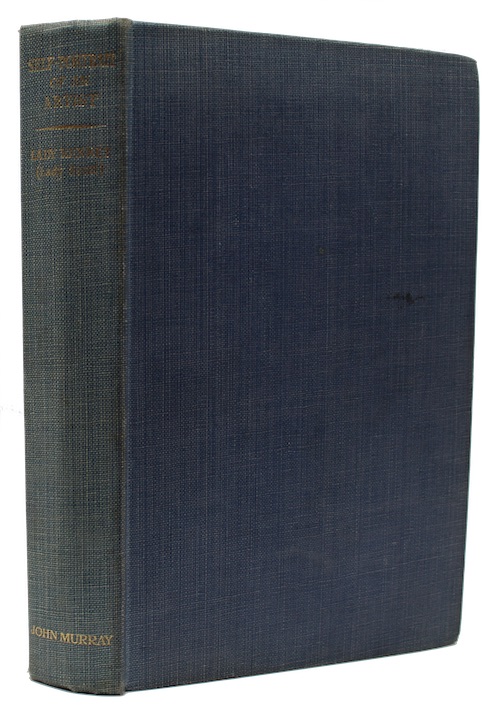 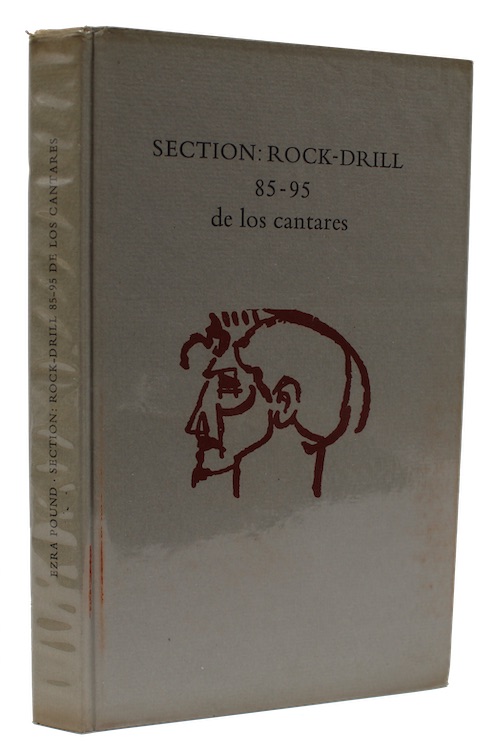 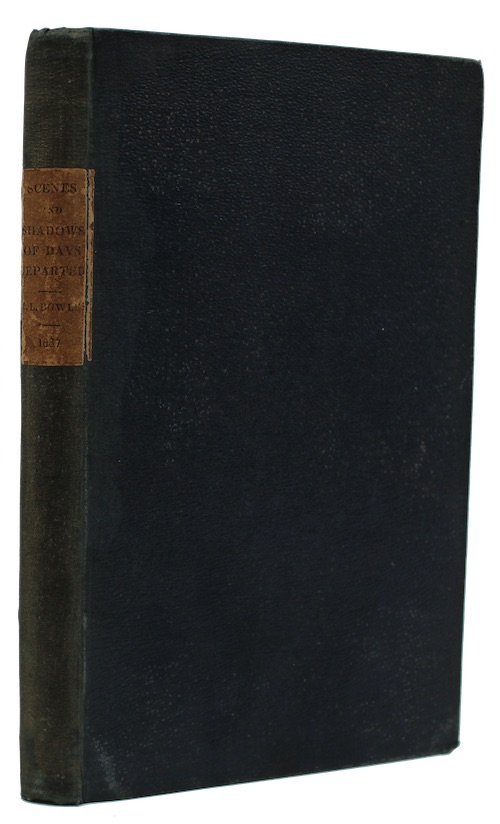 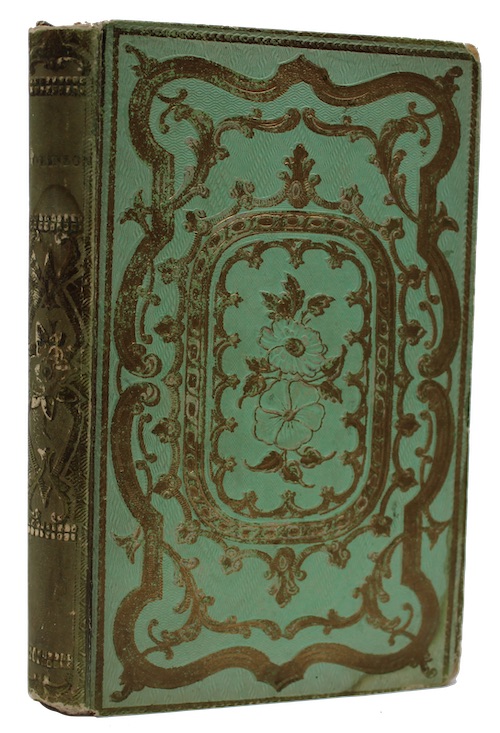 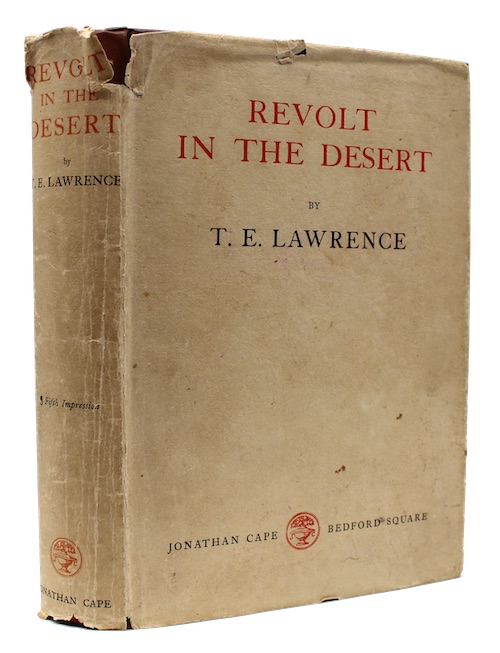 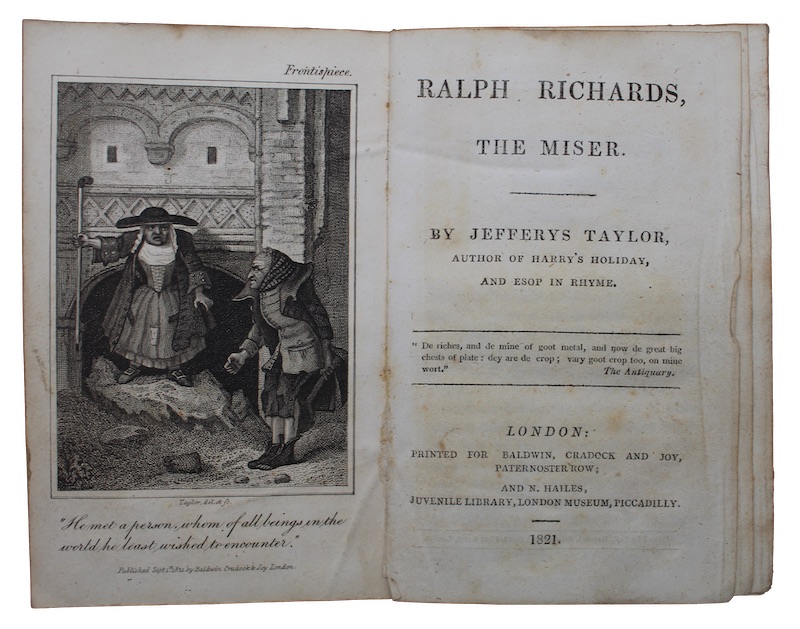 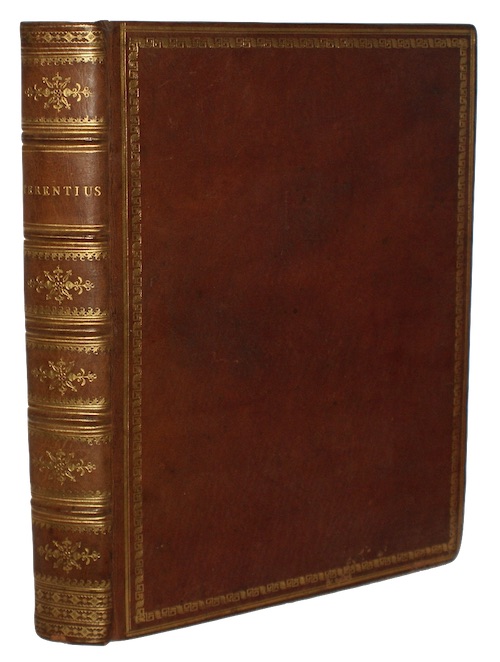 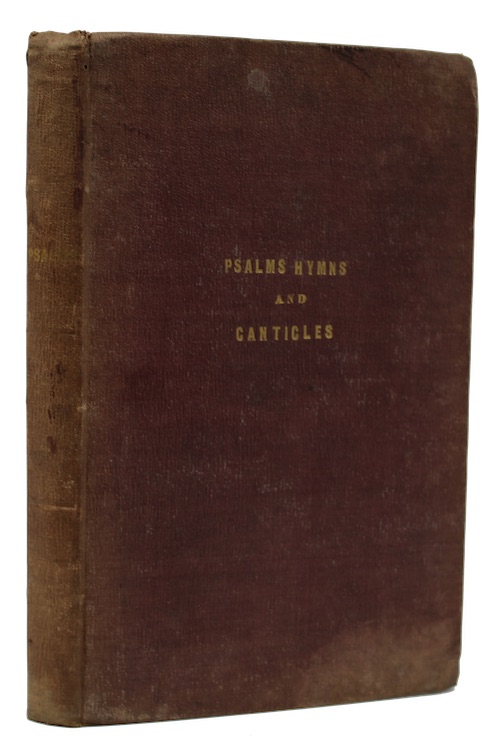 [NAPLES]. HOLMES, Daniel. Psalms hymns and canticles as appointed to be sung in the british chapel at naples. [Naples]. [s.n.], 1850. 8vo. vi, [2]pp, 72ff. The main body of the text with printed music to versos, and libretti to rectos. Contemporary (perhaps original) purple cloth, gilt, titled to spine and upper board. Marbled endpapers. Marked (with some remains of what is presumably candle wax to lower board), slightly faded and rubbed, small wormhole at the head of spine, bumping to corners. More > £ 325.00 Antiquates Ref. 23584 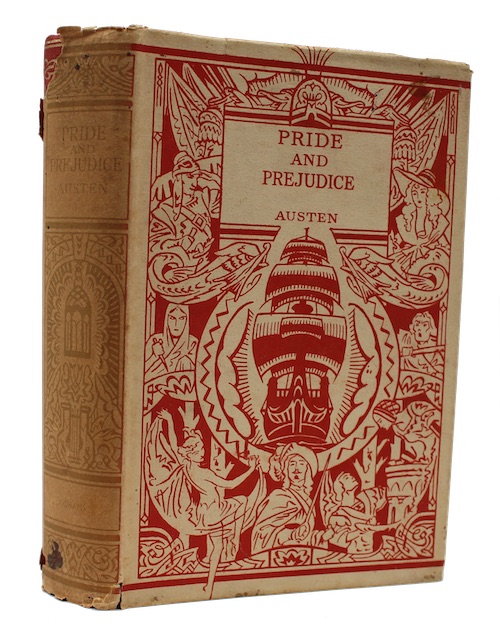 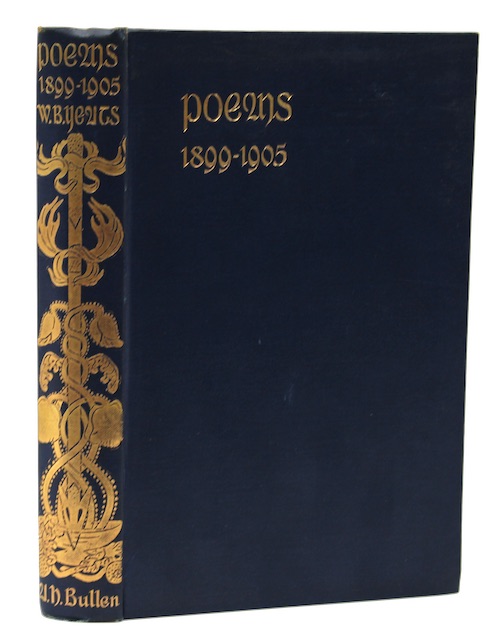 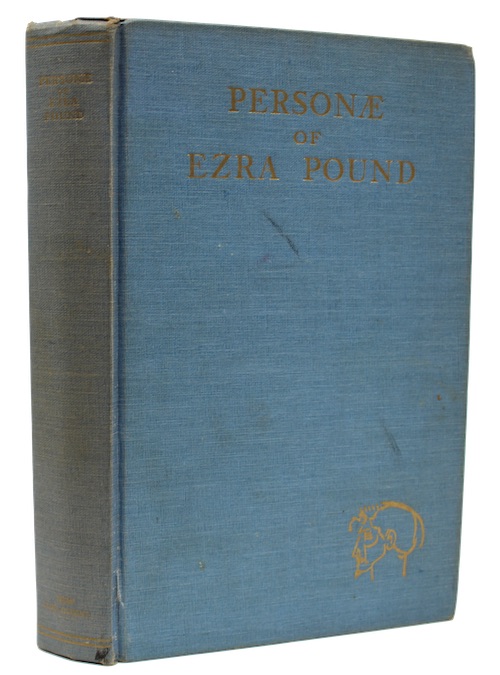 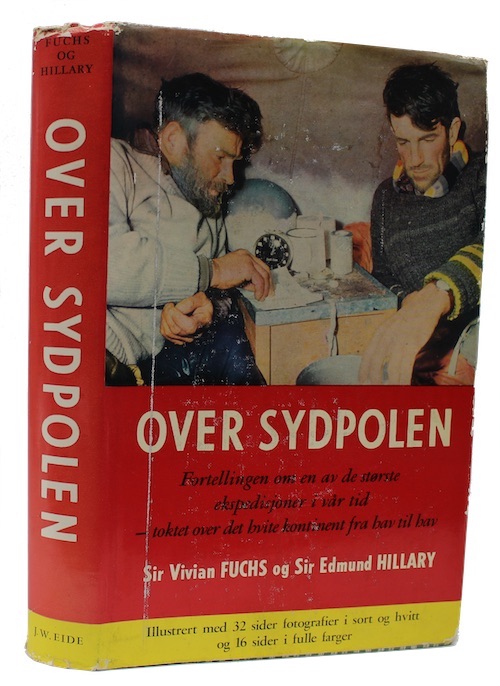 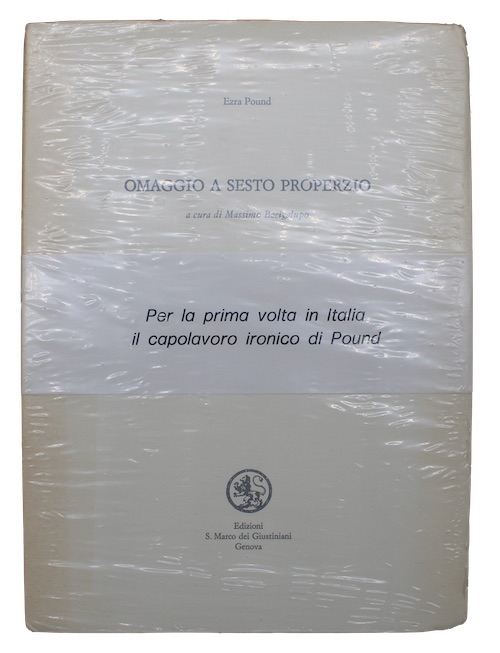 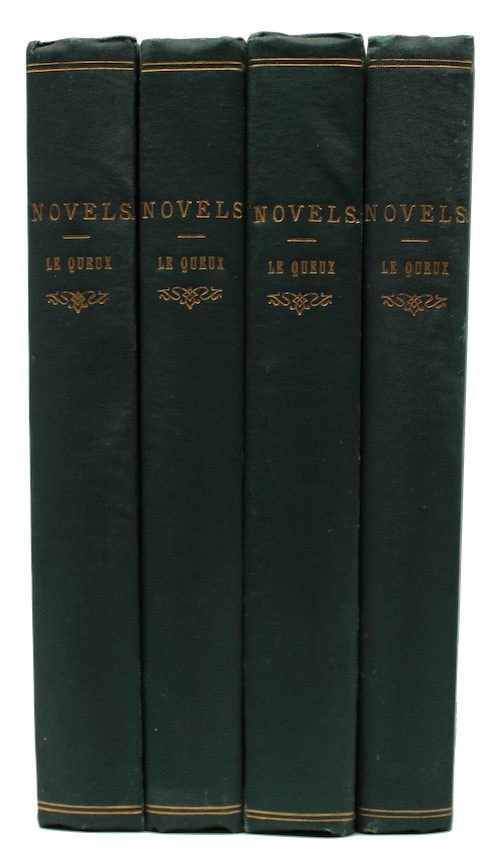 [Bound with:] LE QUEUX, William. A secret service: Being Strange Tales of a Nihilist. London. Ward Lock and Co. Limited, 1903. 128pp. With an illustrated frontispiece. 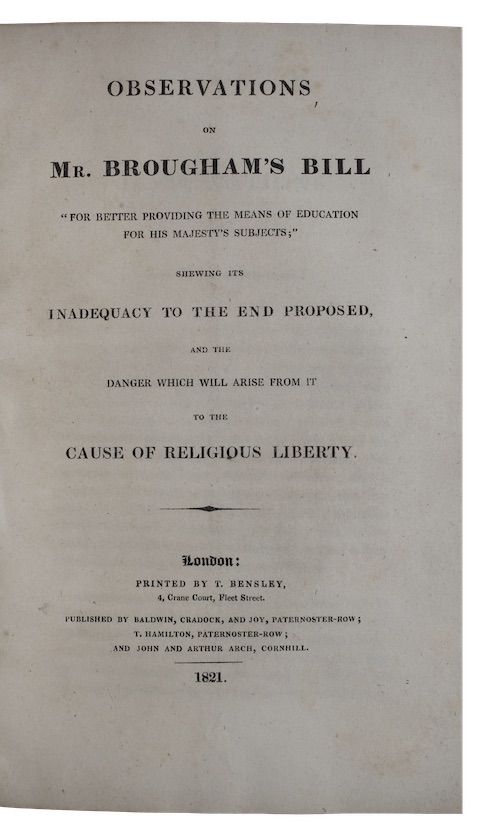 [BROUGHAM AND VAUX, Henry Brougham, Baron]. Observations on Mr. brougham's bill "for better providing the means of education for his majesty's subjects;" shewing it's inadequacy to the end proposed, and the danger which will arise from it to the causes of religious liberty. London. Printed by T. Bensley, 1821. 8vo. 30pp, [2]. Without half-title. Recent morocco-backed marbled paper boards, lettered in gilt. A crisp copy. Bookplate of Sidney Broad to FEP. More > £ 75.00 Antiquates Ref. 22131 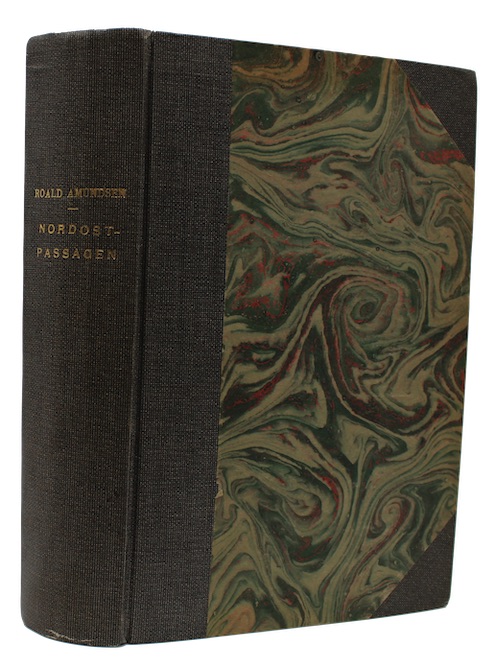